Third Strike and Mansour Is Out

The 1977-built, 4150 dwt general cargo carrier M/V MANSOUR M has been banned for the third time from the Paris MoU region following the detentions after the second refusal of access order.

The ship was detained on October 31 2014, in the anchorage of Rhodes (Greece) and left on November 3, 2014 without complying with the conditions by Rhodes Port State Control Offices.

The ship flies the flag of the Republic of Moldova and was banned for the first time in 2011 by Greece and for the second time in 2013 in Slovenia. 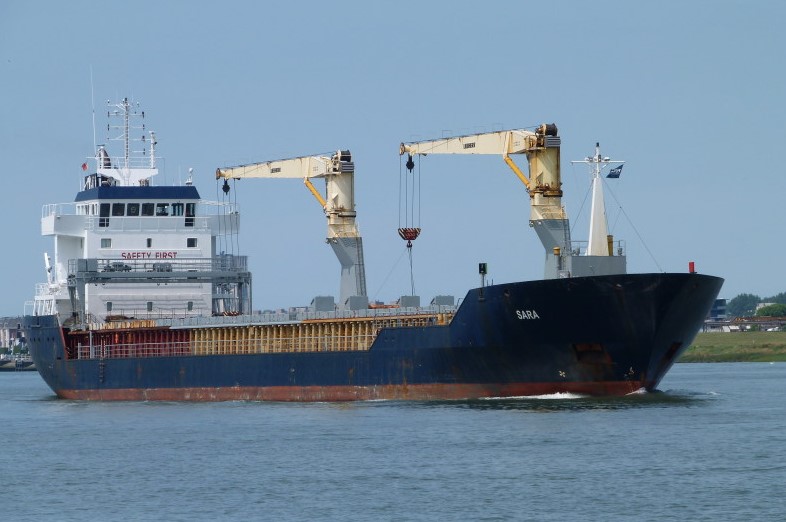