The Bahamas deposited its instrument of accession with the IMO on June 8 following accessions by Singapore on the same day and the United Arab Emirates (UAE) on June 6, according to the IMO.

Earlier this week, World Maritime News reported that Australia has decided to ratify the BWM Convention.

The accessions bring the number of contracting parties to the convention to 59, representing 65.18 % of the world’s merchant fleet tonnage.

Adopted in 2004, the treaty is designed to counter the threat to marine ecosystems by potentially invasive species transported in ships’ ballast water.

Under the convention’s terms, ships will be required to manage their ballast water, which can contain thousands of aquatic or marine microbes, plants and organisms, which are then carried across the globe. 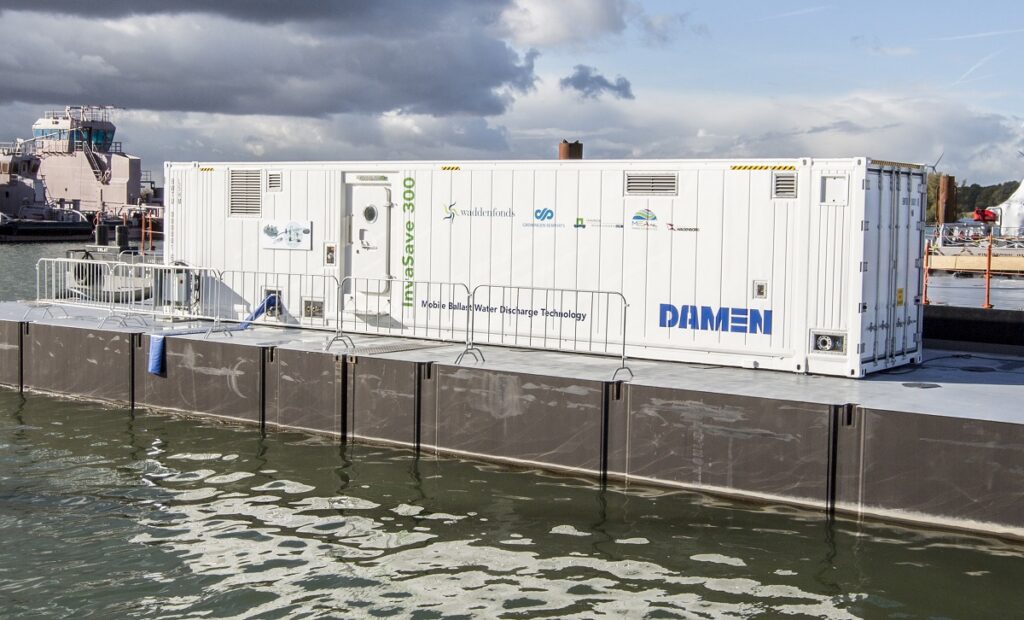