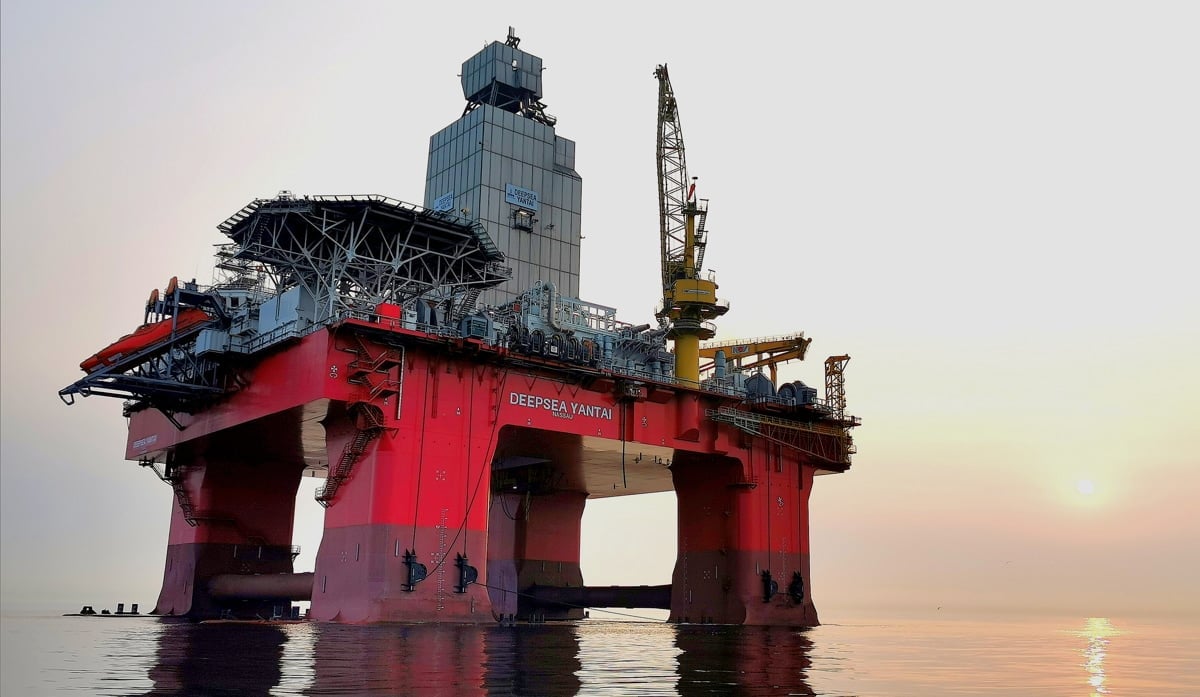 Tie-back potential on the horizon for new Norwegian Sea discovery

Oil and gas company Neptune Energy has confirmed a new discovery in the Norwegian Sea, which appears to have commercial potential according to the initial analysis. However, the commerciality of this discovery along with a subsea tie-back possibility to existing infrastructure will be evaluated further.

Following permits to drill the Calypso exploration well (6407/8-8 S) in the Norwegian Sea, the firm spudded it in November 2022 with the Deepsea Yantai, a semi-submersible rig, owned by CIMC and operated by Odfjell Drilling.

Later that same month, Neptune Energy disclosed that hydrocarbons were encountered during the drilling of this well, which is located within production licence 938. At the time, the firm underlined that more information was required to confirm whether commercial volumes are present.

In an update on Friday, Neptune confirmed a new discovery at the Calypso well while explaining that preliminary estimates are between 1 – 3.5 million standard cubic meters (MSm3) of recoverable oil equivalents, corresponding to 6-22 million barrels of oil equivalent (boe). This is Neptune’s third discovery in six months on the Norwegian Continental Shelf.

Odin Estensen, Managing Director for Neptune Energy in Norway and the UK, commented: “We actively explore in areas close to existing infrastructure. These near-field discoveries allow for low-cost and low-carbon developments. Initial analysis of Calypso indicates commercial potential. Together with our partners in the Calypso licence, we will now study options to effectively develop the discovery using nearby infrastructure.”

Neptune further elaborated that the well 6407/8-8 S was drilled to a vertical depth of 3,496 metres and encountered an estimated 8-metre-thick gas column and 30-metre thick oil column in a 131-metre thick Garn Formation sandstone reservoir, “of good to very good quality.”

Situated within one of the company’s core areas on the Norwegian Continental Shelf, the Calypso prospect is located 14 kilometres northwest of the Draugen field and 22 kilometres northeast of the Njord A platform.

In a separate statement, Neptune’s partner, OKEA, corroborated this new discovery in the Calypso well, while adding that this is its second discovery from three exploration wells in 2022, following the Hamlet discovery in the Gjøa licence in April.

Andrew McCann, SVP Subsurface in OKEA, commented: “The Calypso discovery shows that there is still potential to discover new resources in this mature area and is a good example of OKEA’s strategy to explore for new resources near our producing assets.”

The company also highlighted that the commerciality of the discovery will now be evaluated by studying options for development using existing infrastructure in the area, including the OKEA-operated Draugen field. 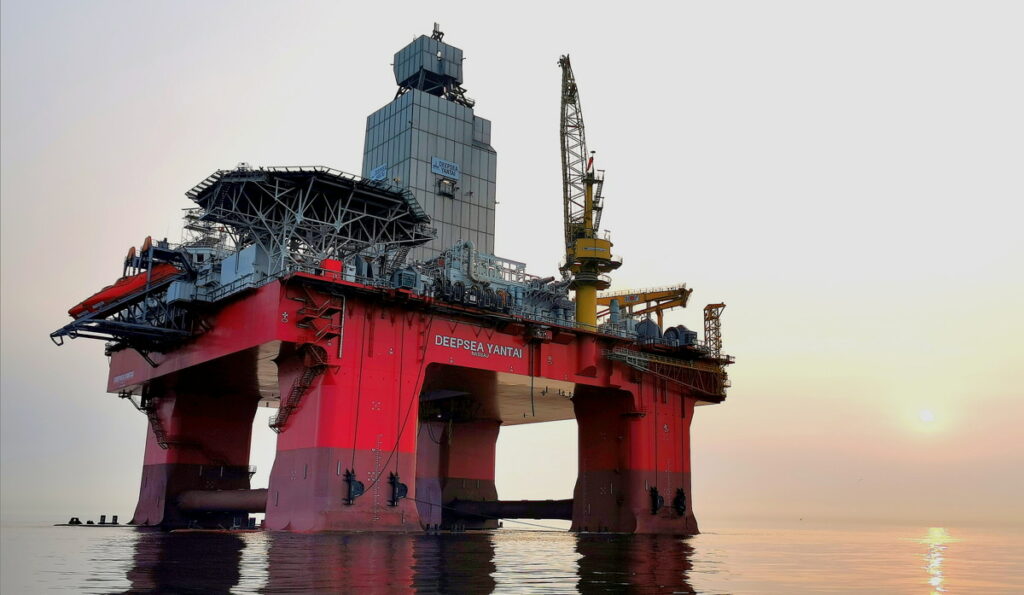