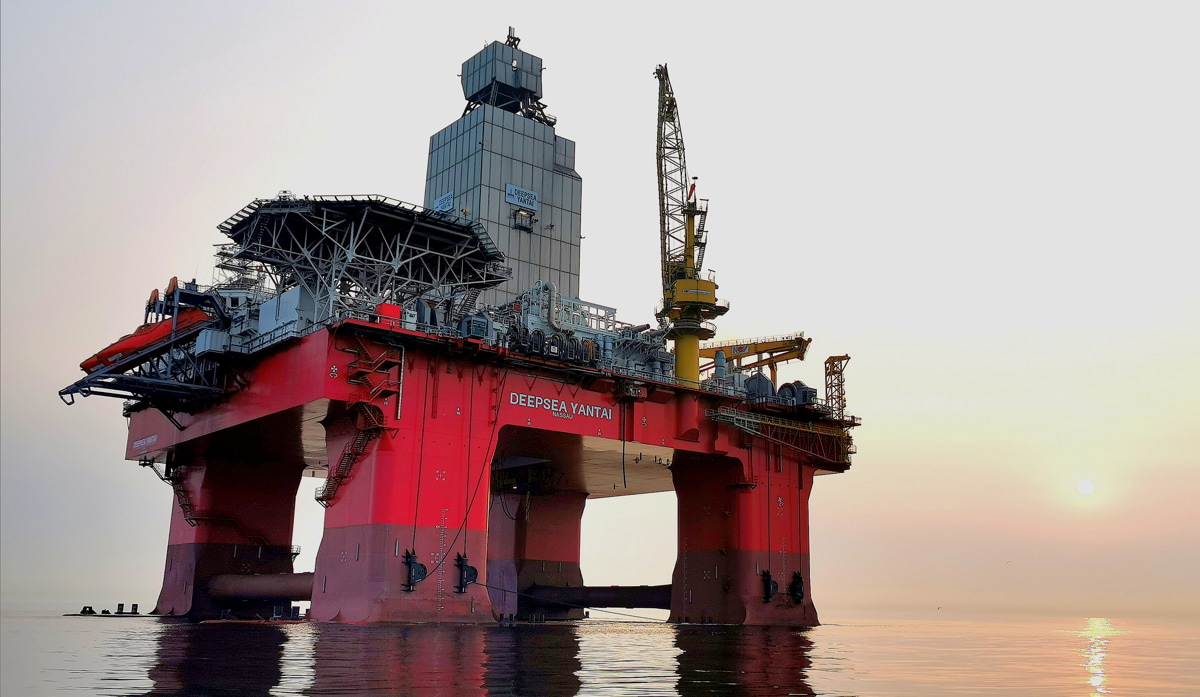 The exploration well, 6407/8-8 S, is being drilled by the Deepsea Yantai, a semi-submersible rig, owned by CIMC and operated by Odfjell Drilling. The Calypso prospect is located 14 kilometres northwest of the Draugen field and 22 kilometres northeast of the Njord A platform.

Neptune secured the necessary permits to drill the Calypso well in October 2022. The well is located in production licence 938, which was awarded on 2 March 2018 and is valid until 2 March 2025.

Announcing the beginning of drilling operations on Friday, Neptune said that Calypso is positioned within one of its core areas on the Norwegian Continental Shelf. In the event of a commercial discovery, Calypso could potentially be tied back to existing infrastructure.

Neptune Energy’s Director of Subsurface in Norway, Steinar Meland, said: “Calypso is an exciting prospect and fits our exploration strategy of focusing on opportunities within core areas and near existing infrastructure.”

The reservoir target is the middle and lower Jurassic formations and is expected to be reached at a depth of approximately 2,960 metres. The drilling program comprises a main bore (6407/8-8 S) with an optional side track (6407/8-8 A) based on the outcome of the exploration well.

The 2019-built Deepsea Yantai rig, which is capable of harsh environment operation, is of a GM4D design. In August 2022, the rig made an oil discovery in the Norwegian North Sea while drilling for Neptune. This was Neptune’s second discovery in four months.

Neptune in October extended its contract for the use of the Deepsea Yantai rig, adding two further firm wells in Norway to its backlog. 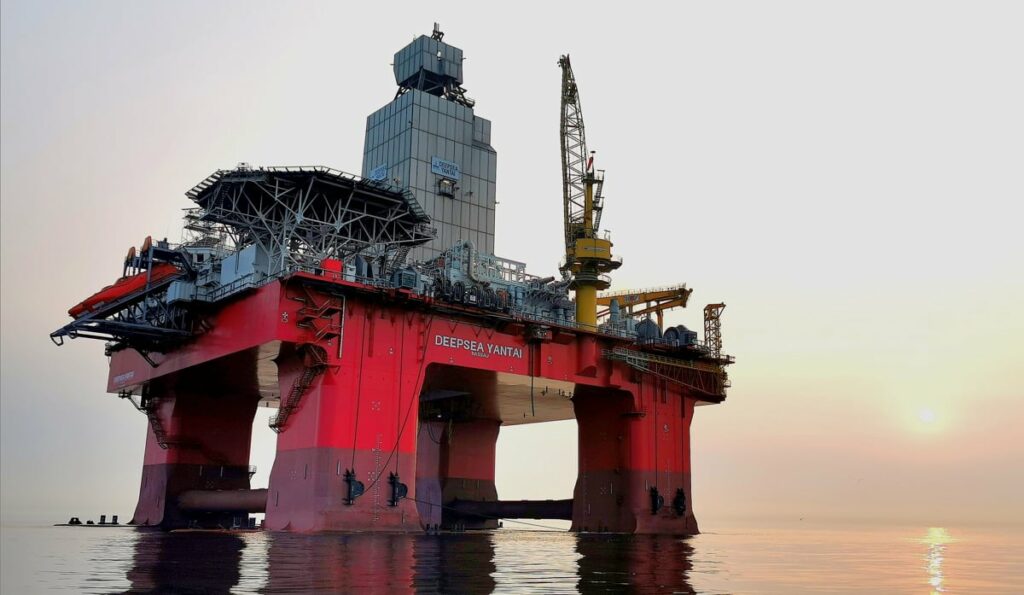