The Government of Timor-Leste has launched an international licensing round for oil and gas exploration in the country, in the wake of a recent maritime border treaty with Australia entering force on August 30. 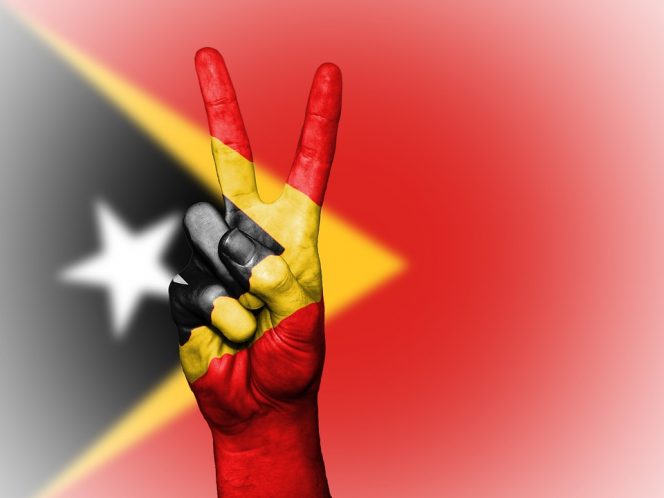 The licensing round was launched Thursday at the first edition of Timor-Leste Oil & Gas Summit by Prime Minister Taur Matan Ruak.

“We are convinced that, in a few years from now, this day will be remembered as a day of determination and responsibility, on which paths to Timor-Leste have been traced, in order to achieve its well-deserved acknowledgment as an important player of the international oil & gas industry,” the Prime Minister said.

This is the second licensing round organized in the country. The first round took place in 2005/2006.

The prime minister said the government had approved the allocation of eighteen new blocks to petroleum activities.

“Seven of those blocks are located onshore and eleven are located offshore, in the exclusive zone of Timor-Leste. Public tendering procedures will soon be launched and conducted by our National
Authority for Petroleum and Minerals and IN-VR , as the regulator for the petroleum sector,” he said Thursday.

The prime minister said: “This is a long-awaited licensing round, after more than a decade when Timor Leste conducted its first Licensing round, in 2005/2006, so I invite you all to participate and join Timor-Leste in the construction of a brighter future for its people.”

Kay Rala Xanana Gusmao, The special representative of the Timorese government for the petroleum sector, and the Chief Negotiator for maritime boundaries said: “This Round will provide excellent opportunities to invest in the oil and gas potential of Timor-Leste and to work together with us to develop our country.”

As reported in August, Timor-Leste and Australia have officially resolved their disputes over maritime borders in the Timor Sea, setting the pathway for the development of the Greater Sunrise offshore gas and condensate fields, and for Carnarvon’s Buffalo offshore oil field. 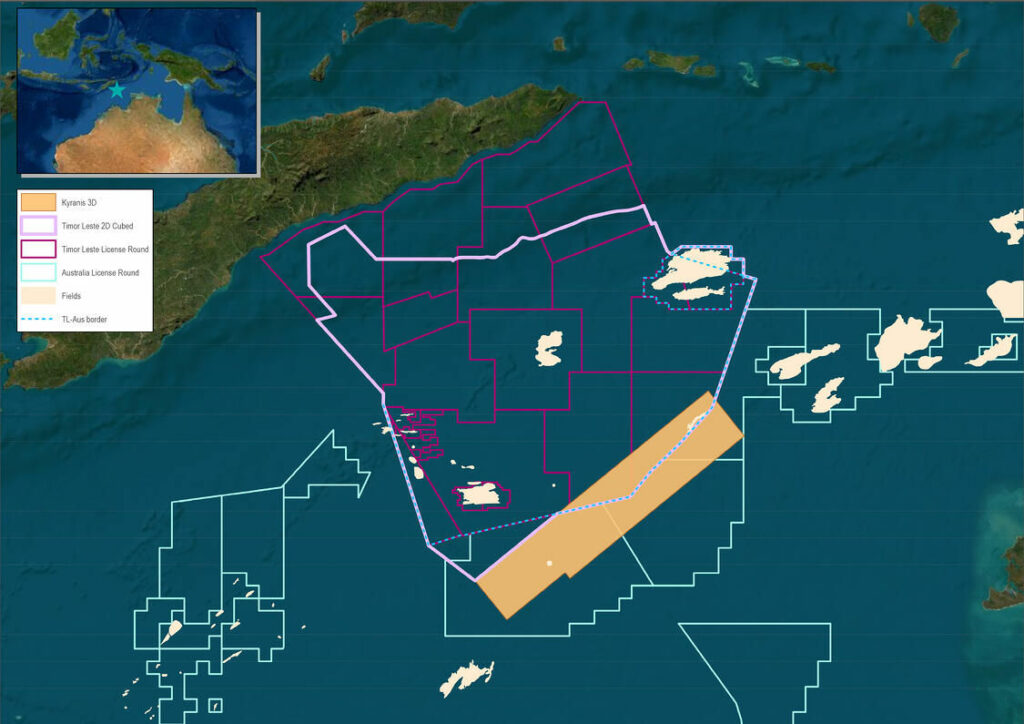