In the residential sector, volume totaled 343.932 million m3, up 4.5% from April 2013, due to the increased number of customers than those of last year.

In the industrial sector, volume totaled 581.824 million m3, up 17.5% from April 2013, leading to the increased demand for power generation.

Volume for wholesale supply to other gas companies totaled 176.310 million m3, down 6.4% from April 2013, due to the decreased demand of the other companies. 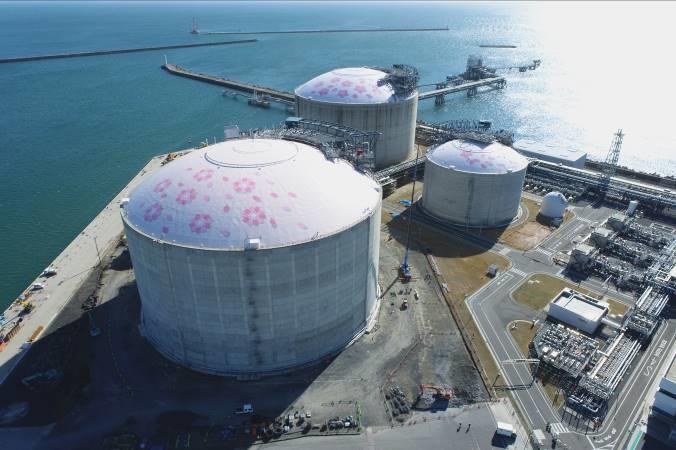