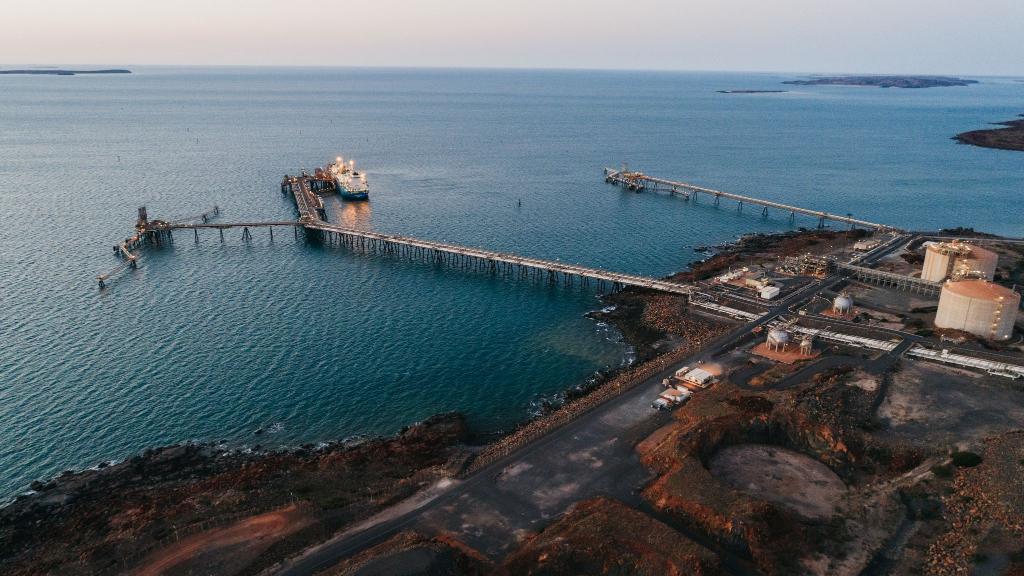 Shell Australia has made a new gas and condensate discovery in the Browse Basin off the North West Coast of Western Australia.

Australia to edge Qatar as top LNG exporter in 2019 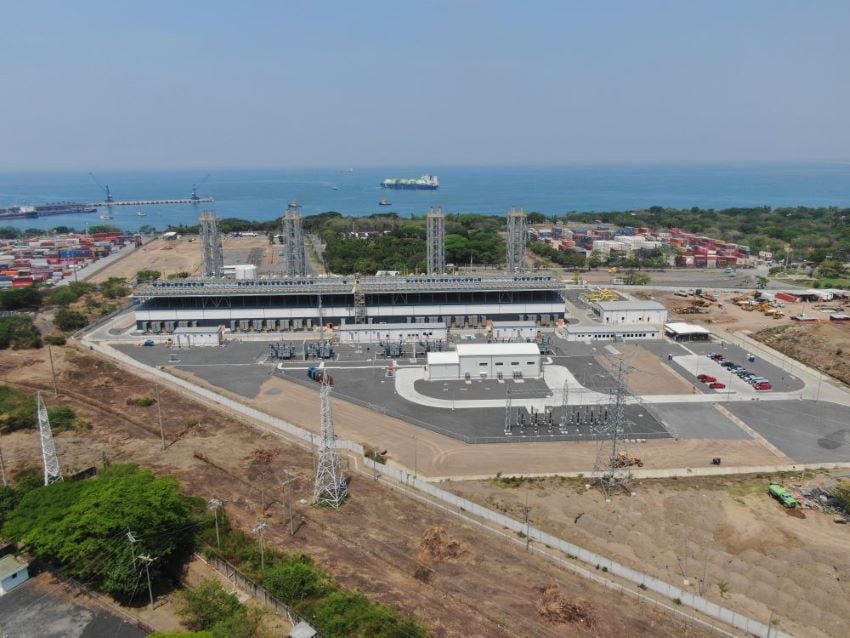