Sound Energy, the Moroccan focused upstream gas company, said it has shifted its focus to pursuing a micro LNG production plan for the TE-5 Hirst field within the Tendrara production concession. 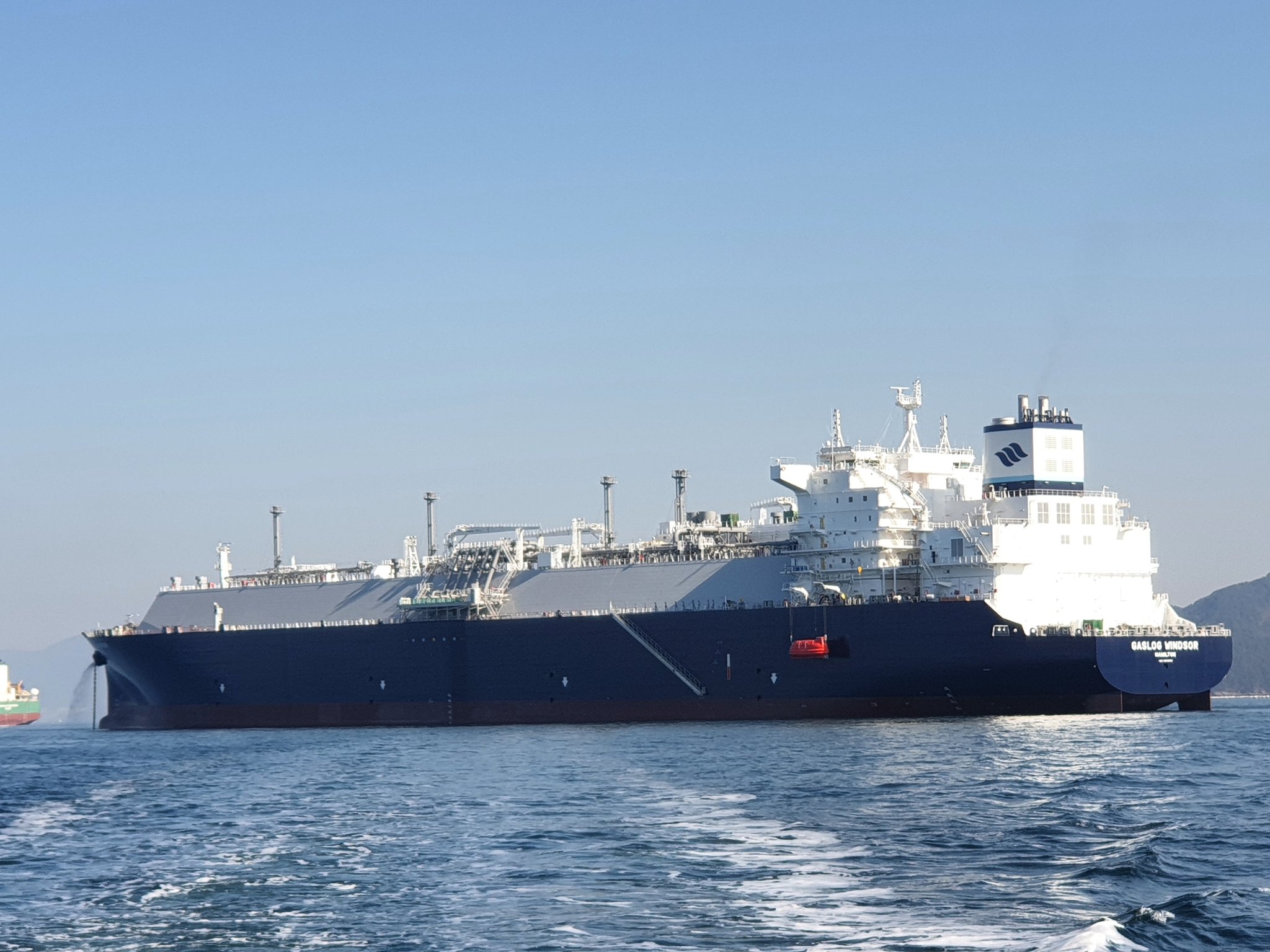