McDermott International and its joint venture member Chiyoda have reached an agreement with Cameron LNG related to the construction of its LNG liquefaction project in Louisiana.

Woodfibre LNG, a unit of Pacific Oil & Gas (PO&G), has been granted the facility permit from the BC Oil and Gas Commission, allowing for the start of construction.

Russia’s largest private natural gas producer Novatek has agreed to sell a 10 percent stake in the Arctic LNG 2 project to a Japanese consortium. 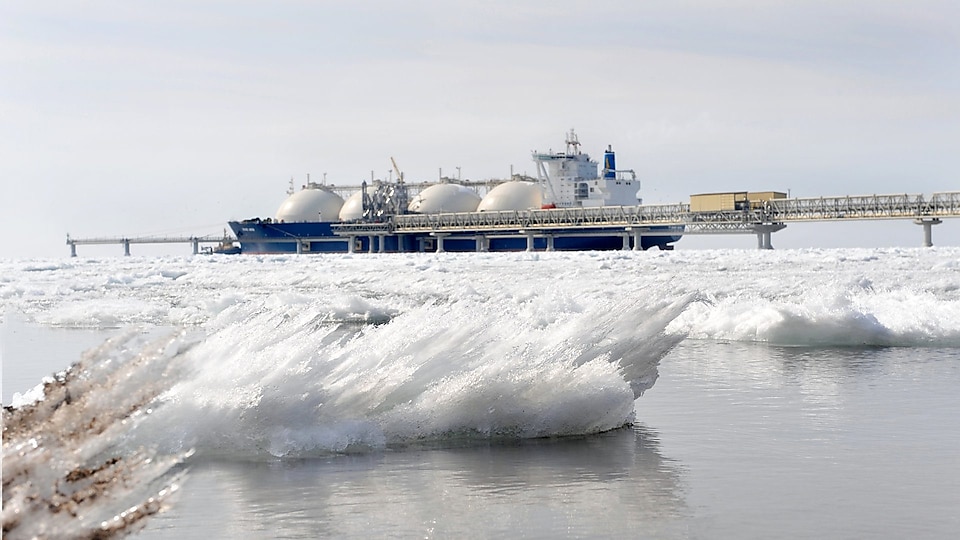