US LNG export project developer, Tellurian signed deals with units of France’s Total for the purchase of volumes from, as well as an investment in the 27.6 mtpa Driftwood LNG project near Lake Charles, Louisiana on the U.S. Gulf Coast. 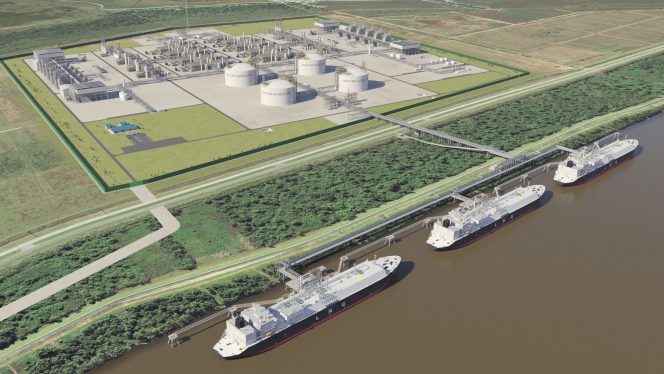