Chevron backs out of Anadarko takeover

Chevron, the US-based energy company and the operator of the giant Gorgon and Wheatstone LNG projects in Australia, has decided to back out of the Anadarko takeover deal.

U.S. independent oil and gas producer Anadarko is expected to reach the final investment decision on its Mozambique LNG project on June 18, following a meeting with the president of the country Filipe Nyusi. 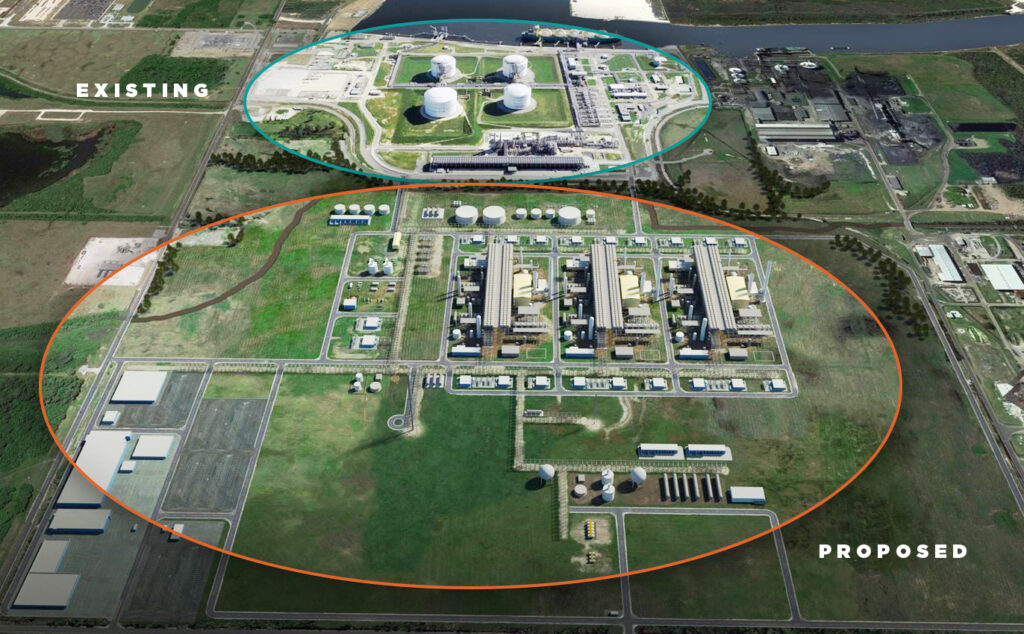