Advertisement
Back to overview
Home Clean fuel Top news of the week October 20-25, 2014

LNG player Woodside will shut Train 1 at its North West Shelf LNG project in the fourth quarter for a planned maintenance.

After a major rupture on a flare line shut the facility down after less than a year of operation, Angola LNG facility’s restart has been pushed further back to late 2015.

BP has awarded the onshore Front End Engineering and Design for the $12 billion Tangguh Expansion Project (Train 3), to two consortiums.

Employees return to work after ethylene leak at QCLNG site

Employees across the QCLNG site returned to normal work activities after a minor leak in a temporary transport container of ethylene gas on the Curtis Island site overnight. 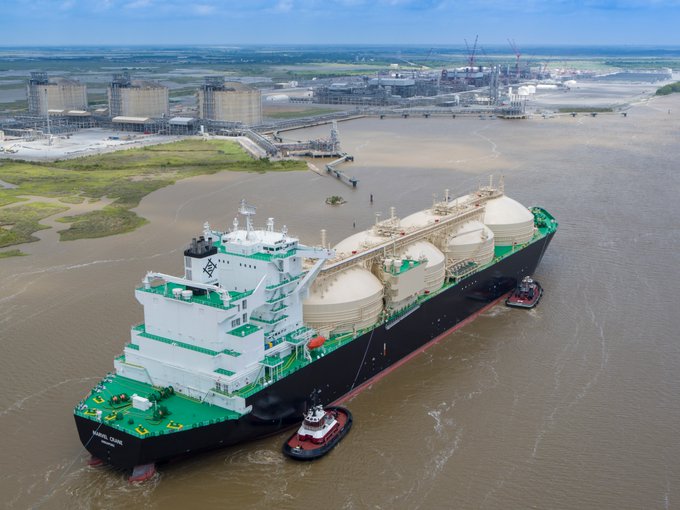