French oil company Total will pay Jersey Oil & Gas (JOG) nearly one million dollars for its termination of a UK North Sea farm-in agreement back from 2013 following a settlement between the two companies.

Andrew Benitz, CEO of Jersey Oil & Gas, commented: “We are pleased to have reached agreement on this legacy issue regarding the farm-out of our former interest in License P2032, which was relinquished in 2015.”

Under the agreement, Total was supposed to acquire from Trapoil a 30.625 percent equity interest in Valleys by funding 43.75 percent of Trapoil’s 50 percent interest, held via its subsidiary, Trap Oil Limited, covering certain costs up to and including the drilling of an exploration well. The license obligations included the acquisition and reprocessing of 3D seismic and, subject to the partners electing to exercise the ‘drill or drop’ option on the license, the drilling of an exploration well.

It was agreed that, in case Total decided not to exercise the ‘drill or drop’ option within the six month period prior to the P.2032 license expiry date in January 2015, subject to certain conditions, Total would compensate Trapoil for the loss of the potential opportunity. The well was supposed to be drilled before January 1, 2017.

By 2015 no election to drill was made and, according to Trapoil’s statement from July 2015, Total disputed its obligation to compensate Trapoil for the amount claimed of £1 million and Trapoil made plans to pursue its claim for compensation.

Over the years, Trapoil, now Jersey Oil & Gas, continued its efforts in pursuit of its claim against Total only to reach an agreement with Total announced on Tuesday, May 28, 2019. 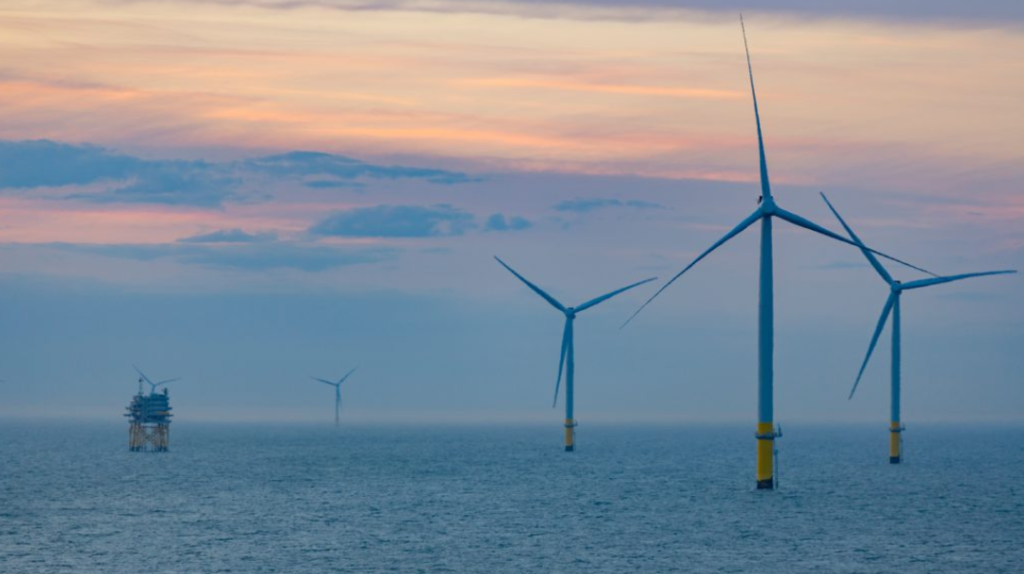