Lebanese government has awarded two offshore exploration and production licenses to a consortium of Total, Eni, and Novatek.

The deadline set for prequalified companies to submit their bids on the open blocks within the country’s much-delayed first offshore licensing round expired on October 12.

On Thursday, December 14 the country’s Council of Ministers approved the awards of two exclusive petroleum licenses for exploration and production in blocks 4 and 9 to the consortium of three companies.

No bids were received for the remaining three offshore blocks. The country’s Minister of Energy and Water, Cesar Abi Khalil, said that the remaining blocks will wait for the next licensing round.

Reuters reported that exploratory drilling was expected to start at the beginning of 2019. 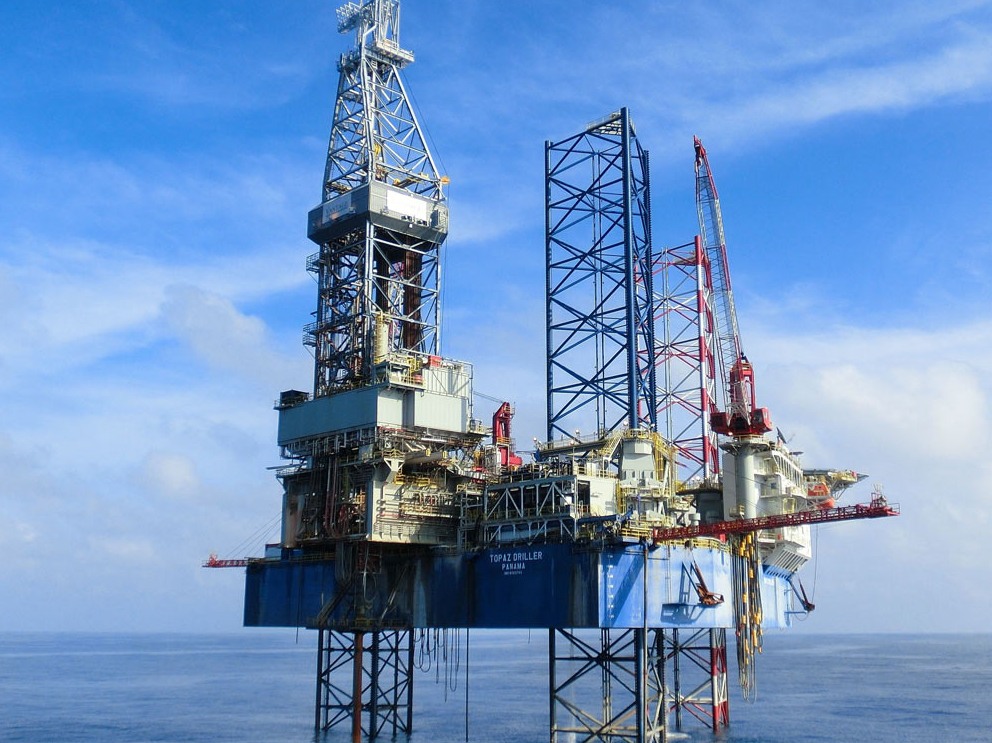