French oil major Total may face prosecution over the 2012 gas leak incident at its Elgin field platform in the UK part of the North Sea, 240 km from Aberdeen.

According to the British media, the UK Health and Safety Executive has filed the final report on the incident to the Scotland’s Crown Office for review, recommending prosecution.

To remind, production from the field was shut down on March 25, 2012, following a gas leak on the G4 well at the Elgin field, forcing Total to evacuate 238 people from Elgin and an adjacent drilling rig, the Rowan Viking. The incident occurred during work to plug and abandon the well, which was no longer producing gas.

“The report recommends proceedings are taken against the company for breaches of the Health & Safety at Work Act and the Offshore Installations and Wells Regulations,” the Wall Street Journal has quoted a Total spokesman as saying.

On March 9, 2013, almost a year after the incident, production resumed at the Elgin/Franklin area, in the British North Sea. 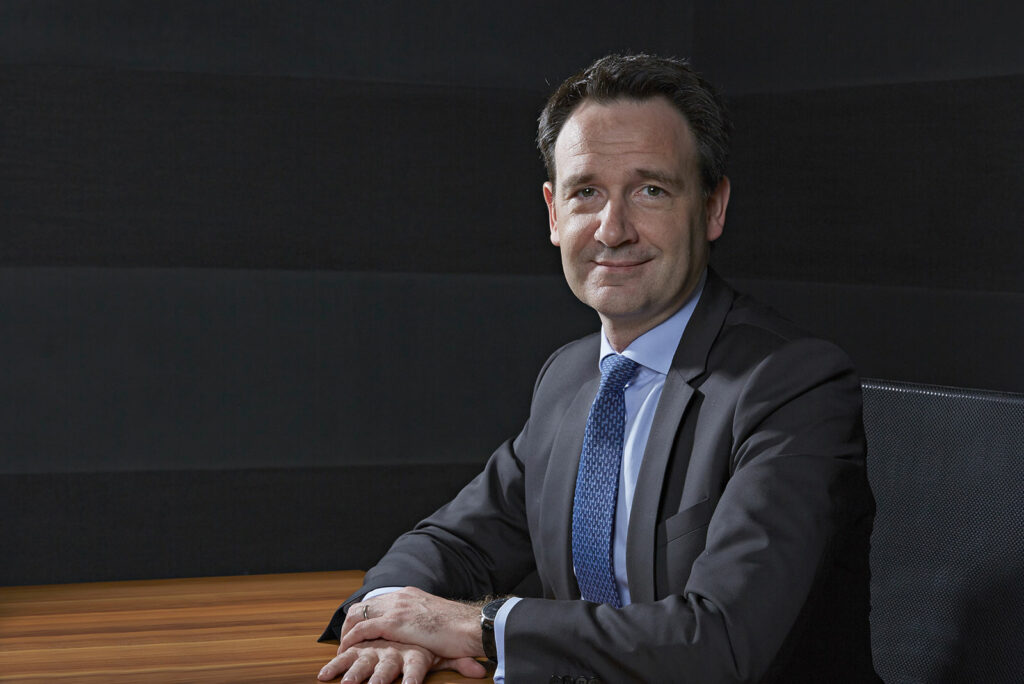