French oil major Total has discovered hydrocarbons in the Upper Jurassic and Triassic sandstone reservoirs of its Isabella exploration well in Block 30/12d in the UK Central North Sea. 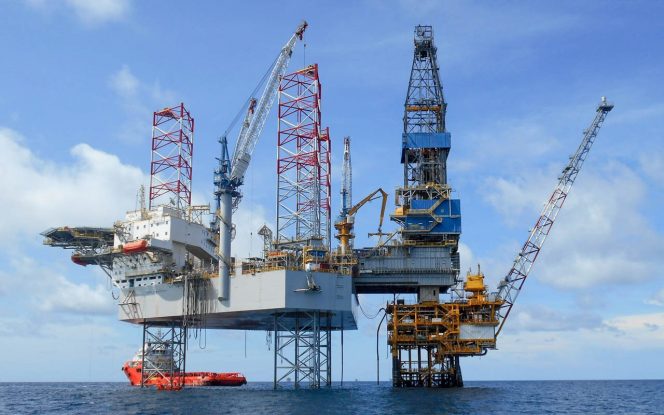 The well is located in Licence P.1820, about 40 kilometers south of the Elgin-Franklin Field and 170 kilometers east of Aberdeen.

Ithaca also has a cost carried interest in the well as a result of prior farm-out agreements with Total and Euroil. Neptune Energy entered the license in August 2018 after acquiring Apache’s interest.

In an update on Tuesday, Ithaca said that this is an encouraging high-pressure high-temperature discovery in a location close to existing infrastructure.

The well is in the process of being plugged and abandoned.

In a separate statement on Tuesday, Neptune said that the well encountered 64 metres net pay, consisting of lean gas and condensate and high-quality light oil.

Neptune  also said that the well was drilled by the Noble Sam Hartley jack-up rig to a total depth of 5,557 meters in water depths of 80 meters.

Jim House, CEO of Neptune Energy, said: “While analysis of the results is ongoing, the initial findings show significant promise.

“Having acquired our interest in the exciting HPHT Isabella prospect in 2018, the result further strengthens our growing UK portfolio and demonstrates the significant remaining hydrocarbon potential in the region.”

Kevin McLachlan, Senior Vice President Exploration at Total, said: “The initial results at Isabella are encouraging. This demonstrates that our exploration strategy in the North Sea to explore for value adding prospects nearby to our infrastructure is working.”