Total announces the start-up of its South Mahakam gas condensate project two months ahead of schedule.

The South Mahakam is part of the program being implemented to offset production decline impacting the Mahakam PSC (Production Sharing Contract).

Total E&P Indonesie (50%) operates the project alongside Inpex (50%). The project envisages a phased development of three gas condensate fields (Stupa, West Stupa and East Mandu) and two gas fields (Jempang and Metulang), which are located approximately 35 kilometers southeast of Balikpapan and 58 kilometers south of the Peciko field, with water depths ranging from 45 to 60 meters. The first phase involves the installation of three platforms and the drilling of nineteen wells.

Production is expected to ramp up to reach an average flow rate of 69,000 barrel of oil equivalent per day (boe/d), including 18,000 barrel per day of condensates at the end of 2013. Gas and liquids will be exported through a new pipeline from the Stupa platform to the Senipah onshore terminal operated by Total. Like the rest of the Group’s production in the country, a portion of the gas will then be sent for liquefaction at the Bontang plant and the other portion will be used to supply domestic clients.

Jean-Marie Guillermou, Total’s Senior Vice President Asia-Pacific, Exploration & Production, provided the following comment on the occasion: “This successful start-up of a new major project in the Mahakam PSC illustrates the efficient work done by Total E&P Indonesie’s teams and the Group’s commitment to continue a successful development of the Mahakam PSC despite its maturity”.

Total Exploration and Production in Indonesia

Total has been present in Indonesia since 1968, with operations primarily concentrated in the offshore Mahakam block (50%, operator) in East Kalimantan covering the Peciko and Tunu gas fields as well as the Bekapai and Handil oil fields. Total is also operating the Sisi-Nubi gas field with a 47.9% interest. In October 2012, Total signed two production sharing contracts for the Telen and Bengkulu T – Mentawai exploration blocks. The Group is the largest gas producing operator in Indonesia and currently contributes approximately 80% of the Bontang LNG Plant’s gas supply. Total’s production in Indonesia was 158,000 boe/d in 2011.

As part of its Corporate Social Responsibility in Indonesia, Total is intensely involved in community empowerment and capacity building actions in the areas of education and research, health and nutrition, local economic initiatives, environment and alternative energies. These endeavors are consistent with Total’s commitment to answer the challenges of sustainable development.

Total’s commitment in the country is further exemplified through its manpower program, with an extensive program to develop national manpower and high level national managers through training and international assignments, as well as career developments for new recruits. Total also continues to enlarge partnerships with national businesses and significantly enhances indirect employment, which is currently estimated at 22,000 full time jobs on its industrial sites. 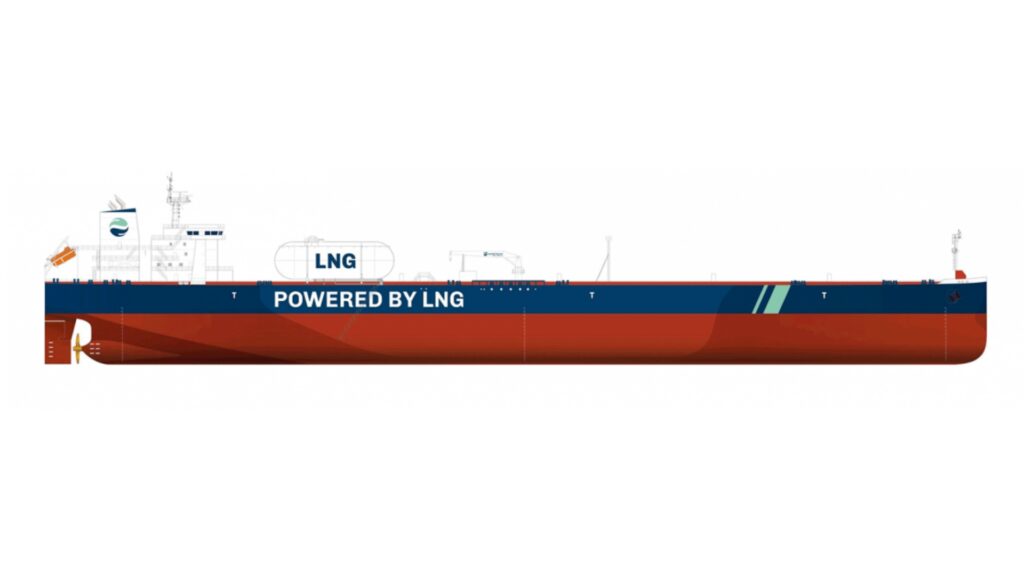