Advertisement
Back to overview
Home Fossil Energy Total to Spend $2.8 Bln on Exploration in 2013

The company said that the high-potential exploration program for 2013 reflects the new dynamic of the Group, with prospects to be drilled in Ivory Coast, Gabon, Kenya, and Brazil.

Commenting on the results, Chairman and CEO Christophe de Margerie said: “In 2012, Total again delivered solid performance with net income of 12.4 billion euros and reinforced its strong financial position. The environment remained favorable in the Upstream, with Brent prices above 110 $/b and, in the Downstream, refining margins benefited from a temporary rebound at mid-year. With safety as the priority, the Group continues to progress towards its three main objectives. To successfully start-up projects, on time and in budget, for the Group’s profitable growth over the coming years”.

He added: “To rely on a recently expanded exploration portfolio for more significant discoveries. And, finally, to continue the restructuring of downstream activities for improved profitability and resilience in an evolving market. The Group has embarked on an important program of investments and asset sales to deliver value-creating growth, all while preserving a strong balance sheet, providing shareholder returns, and keeping its environmental and social commitments. It jjs thus with discipline, determination and optimism that the Group prepares for its future.”

The Board of Directors of Total, led by Chairman and CEO Christophe de Margerie, met on February 12, 2013, and decided to propose at the Annual Shareholders Meeting on  May 17, 2013, a dividend of 2.34 €/share for 2012, an increase of approximately 3% compared to the previous year. 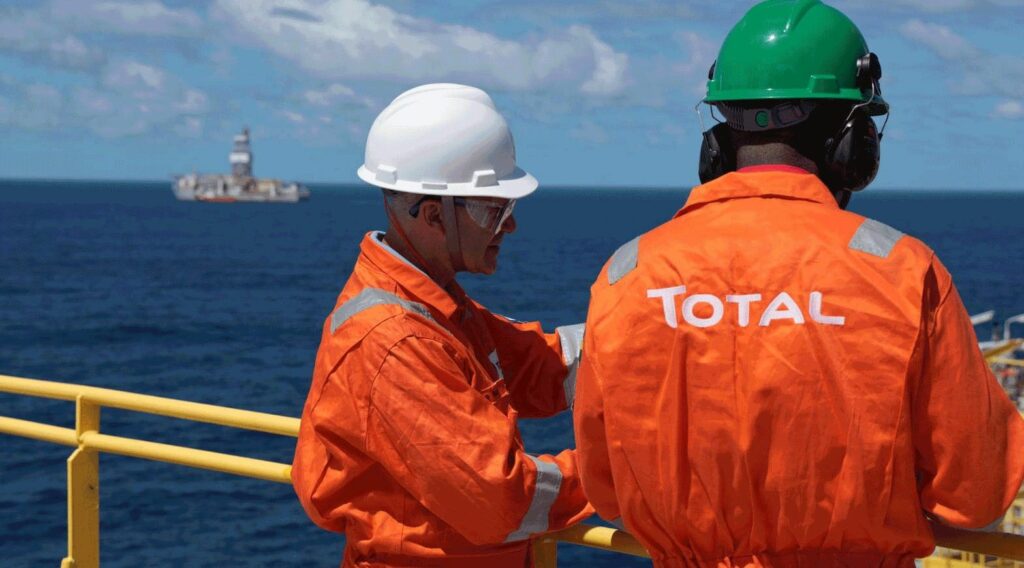