Joint venture partners on Block 11B/12B offshore South Africa, operated by TotalEnergies, are assessing the feasibility of an early production system for possible phased development of the Paddavissie Fairway.

The update was shared on Tuesday 8 June 2021 by Africa Energy, a partner in Block 11B/12B. Total E&P South Africa is the operator of the block and has a 45 per cent participating interest with Qatar Petroleum and CNR international as partners.

In addition, Africa Energy holds 49 per cent of the shares in Main Street 1549 Proprietary Limited, which has a 10 per cent participating interest in the block.

Jan Maier, Africa Energy’s VP Exploration, commented, “We are very encouraged by the contemplation of an early production system on Block 11B/12B to provide first gas and condensate production from Luiperd. The accelerated development timeline could significantly decrease the required capital expenditures to reach the first production from Block 11B/12B, which has existing nearby gas infrastructure and demand.

“The development of the Paddavissie Fairway will have positive implications for the South African economy and will be critical in facilitating the country’s energy transition away from coal through a domestic natural gas supply”.

The Paddavissie Fairway in the southwest corner of the block now includes both the Brulpadda and Luiperd discoveries, confirming the prolific petroleum system. The original five submarine fan prospects in the fairway all have direct hydrocarbon indicators recorded on both 2D and 3D seismic data and intersected in the wells, significantly de-risking future exploration.

Total, now known as TotalEnergies, made the first, significant gas condensate discovery on the block off South Africa, named the Brulpadda, back in early 2019. The second one, the Luiperd, was made in October 2020. Both wells were drilled using the Odfjell Drilling-owned Deepsea Stavanger rig.

Following the Luiperd discovery, the joint venture partners decided to proceed with development studies and engage with authorities on the commercialization of gas from Block 11B/12B.

Africa Energy said that the joint venture expects to apply for a Production Right before the Exploration Right expires in September 2022. 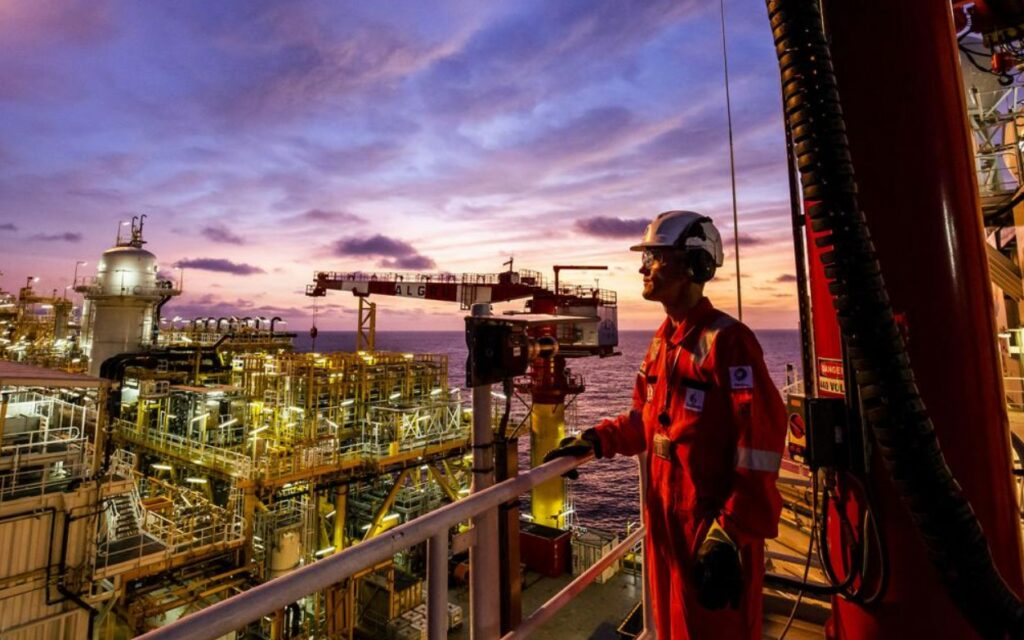