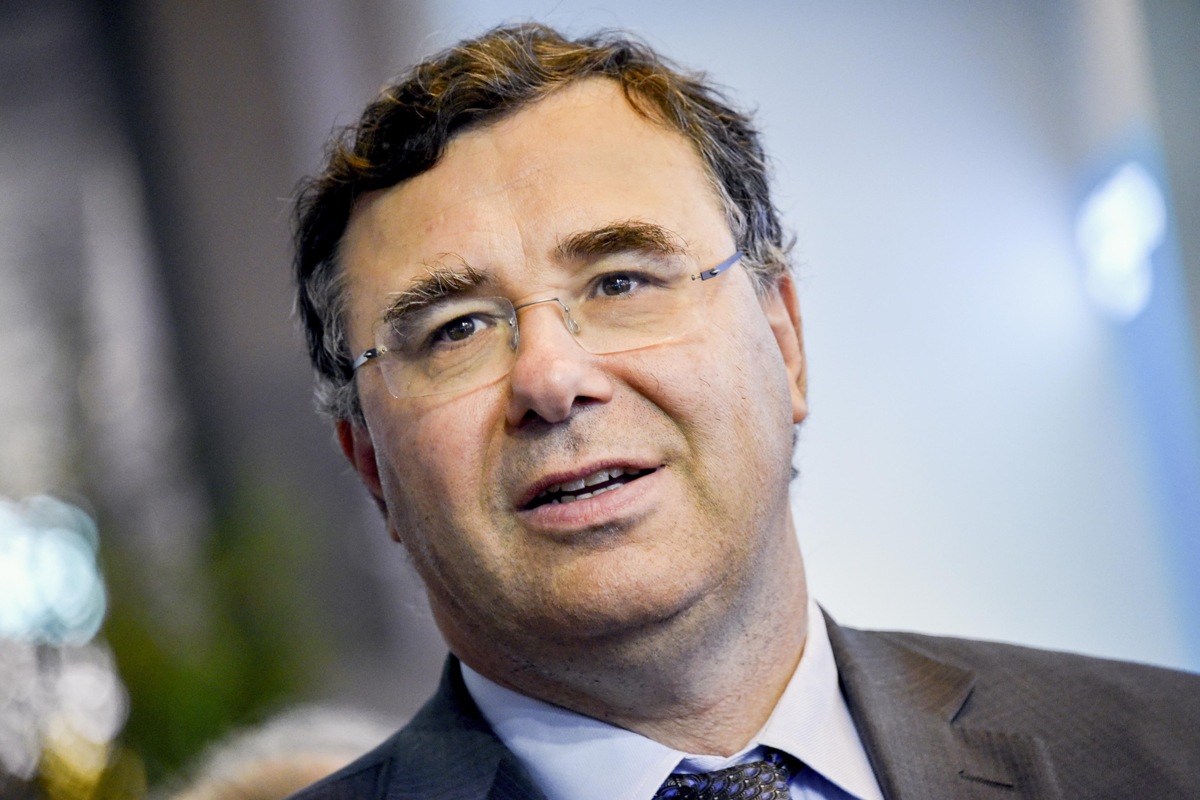 French energy major Total has moved forward with its transformation plans into a broad energy company with the latest milestone being the company’s adoption of a new name to reflect that transformation.

At the Ordinary and Extraordinary Shareholders’ Meeting, Total shareholders on Friday approved, almost unanimously, the resolution to change the company’s name from Total to TotalEnergies.

Total said that the adoption of the name change is anchoring its strategic transformation into a broad energy company in its identity. In tandem with this name change, TotalEnergies is adopting a new visual identity.

Patrick Pouyanné, Chairman and Chief Executive Officer of TotalEnergies, said “Energy is life. We all need it and it’s a source of progress. So today, to contribute to the sustainable development of the planet facing the climate challenge, we are moving forward, together, towards new energies. Energy is reinventing itself, and this energy journey is ours. Our ambition is to be a world-class player in the energy transition. That is why Total is transforming and becoming TotalEnergies”.

This new name and new visual identity embody the course TotalEnergies has resolutely charted for itself: that of a broad energy company committed to producing and providing energies that are ever more affordable, reliable and clean.

Last October, Total started its journey to transform itself into a broad energy company as part of its efforts to become a leader in the renewable energy sector and get to net-zero by 2050.

The company then said it would increase its investments in renewables and electricity by $1 billion and focus on low-cost projects and favour value over volume.

In March 2021, the French company revealed it would put its energy transition policy and the orientation of investments towards carbon neutrality to the vote of the shareholders at the annual shareholders’ meeting, which has now been approved. 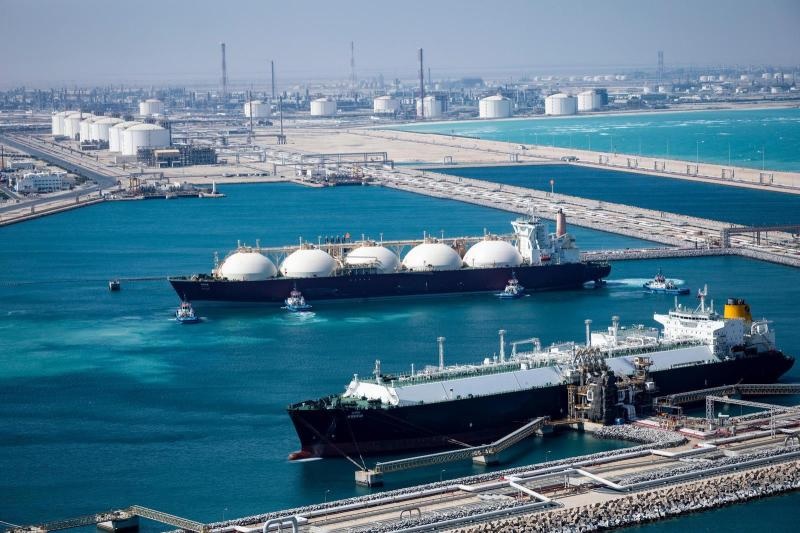