Toyo Engineering India, a unit of Japan’s Toyo Engineering Corporation, has been awarded a project for a new regasification plant from HPCL Shapoorji Energy (HSEPL), at Chhara in Gujarat State on the west coast of India.

Toyo-India will execute EPC work on a turnkey basis, from engineering to construction and commissioning, the company said in its statement.

The regasification plant is scheduled to be completed in the beginning of 2022.

HSEPL is a joint venture, between HPCL (Hindustan Petroleum Corporation), which is one of the major Government owned Refining & Oil Marketing Company and SP Ports, a Shapoorji Pallonji Group Company. 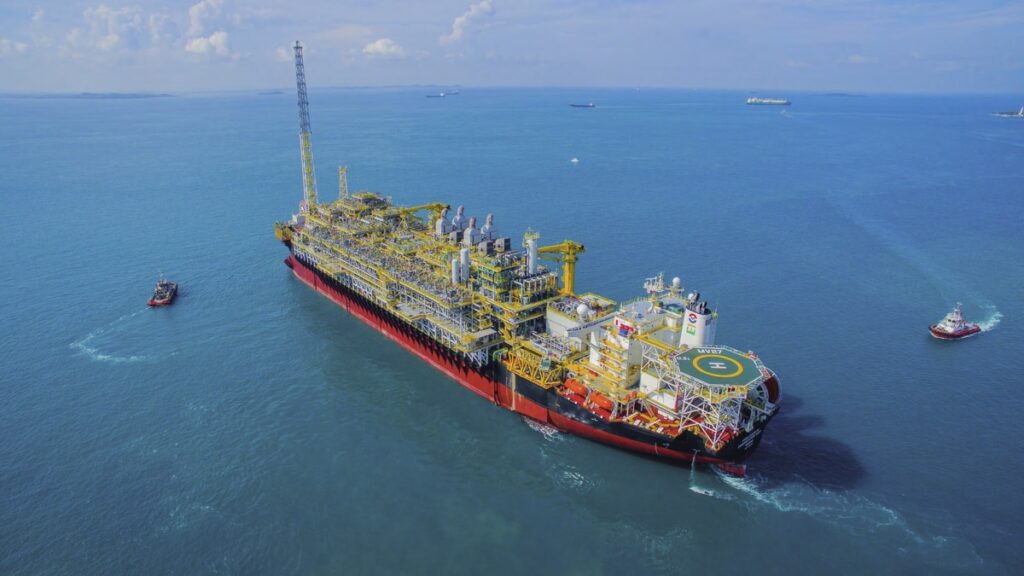