Trafigura, one of the world’s largest commodities trading firms, said its LNG volumes rose 27 percent in the 2017 financial year as the global market continued its expansion and the company boosted its LNG trading capabilities.

The independent company traded 8.1 million mt in the financial year that ended September 30, as compared to 6.4 million mt a year ago, according to Trafigura’s annual report.

During 2017 the LNG market continued its growth with production ramping-up notably in Australia, the US and Angola, which was met by a strong increase in Far East demand, particularly China.

Another factor contributing to the growth of the market was the displacement of coal by gas in the power generation mix in Europe.

The market reached new levels of liquidity, transparency, and competitiveness, as well as more integration with natural gas markets in the US and Europe, Trafigura said in its report.

“Unfortunately, these improved conditions have yet to create sufficient momentum for the establishment of an internationally recognised price benchmark to trade and hedge against,” Trafigura said.

Worth mentioning, in April 2017 Trafigura launched an initiative to promote a standard master sales and purchase agreement (MSPA) for LNG.

The trading company also expanded its global trading team “to prepare for further growth and added strength in Singapore to reflect the increased geographical diversification of our LNG business and to sharpen our focus on the Asian market.”

“We also invested in infrastructure, continued our work on an import facility that can accept floating storage and regasification units (FSRUs) in Teesside, North-Eastern England, and taking a
minority stake in an FSRU project at Port Qasim, Pakistan,” it noted.

Trafigura expects these, along with the development of its natural gas trading activity in the US and Europe, to help drive further growth in the coming years.

“This calendar year we have seen LNG supply rise 12 percent, while demand rose 13 percent. In total, liquefaction capacity should grow by 17 percent in 2017-18, or some 60 million tonnes, with the US (36 percent), Australia (44 percent) and Russia (18 percent) making the largest contributions,” Trafigura said in the report. 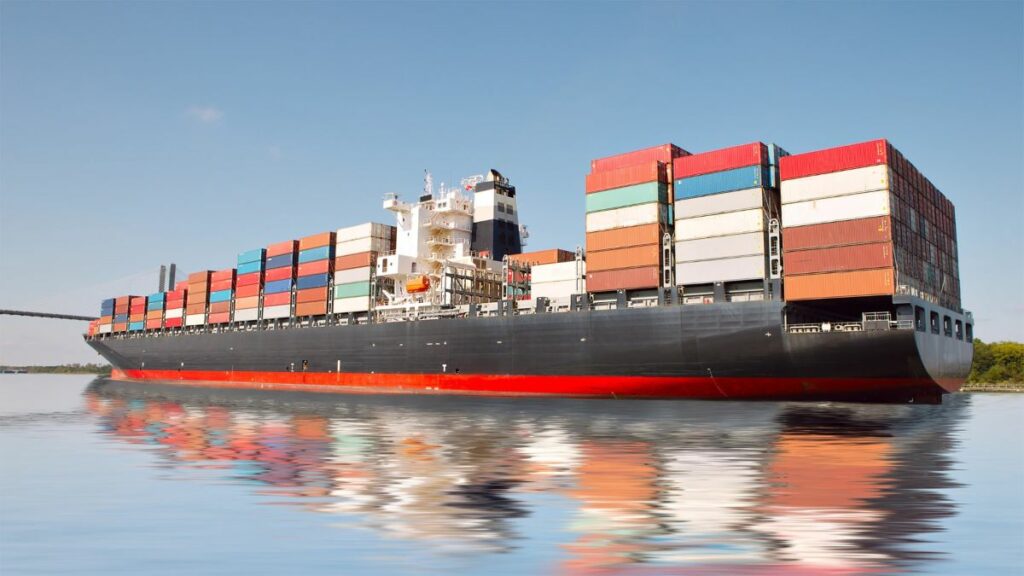 Amogy and Trafigura to study use of ammonia as a carrier to transport clean hydrogen
Posted: 10 days ago
Woodside inks deal with Uniper to supply LNG to Europe
Posted: 25 days ago
Avenir LNG signs Krk LNG terminal deal
Posted: about 1 month ago