The Board of the European Investment Bank has approved EUR 1.5 billion of financing for the Trans Adriatic Pipeline (TAP)

Connecting with the Trans Anatolian Pipeline (TANAP) at the Greek-Turkish border, TAP will cross Northern Greece, Albania and the Adriatic Sea before coming ashore in Southern Italy to connect to the Italian natural gas network.

The project is currently in its construction phase, which started in 2016.

The project is part of the Southern Gas Corridor, an initiative identified by the Council of Ministers, the European Commission, and the European Parliament as a strategically important component within the EU’s energy policy.

Financing for the project approved by the EIB board will be backed by the Investment Plan for Europe. 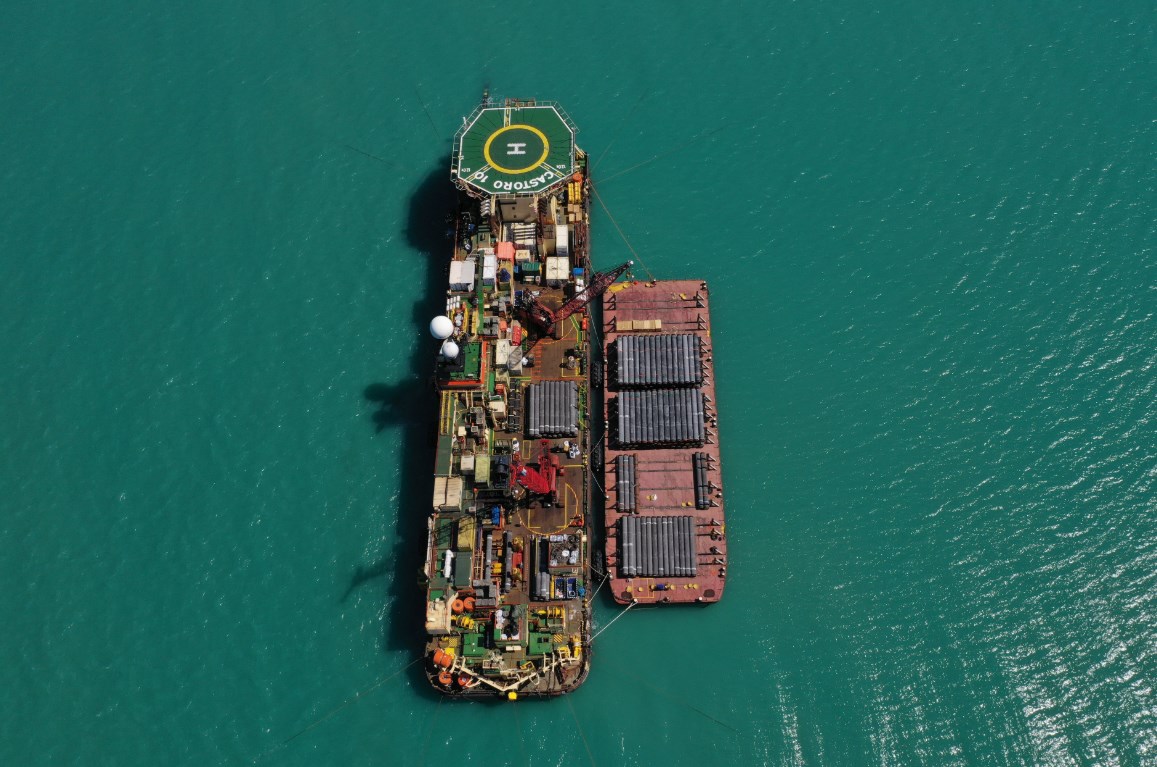