The Trans Adriatic Pipeline (TAP) announced yesterday that it has commenced the project’s formal Environmental and Social Impact Assessment (ESIA) process in Italy. The submission of its Scoping Report to the Italian authorities follows a similar move in Albania last month.

The Scoping Report document was presented to national, regional, provincial and municipal authorities in Italy and is also accessible to other stakeholders and the general public through the TAP website. The ESIA process will be conducted in accordance with Italian legislation and will follow the best practice guidelines laid down by the European Bank for Reconstruction and Development (EBRD).

Following extensive route refinement studies undertaken between 2009 and 2011, the document includes a detailed description of TAP’s preferred route. Having entered the country at the northern end of San Foca on the Adriatic coast, it will extend 21 kilometres to the Municipality of S. Donato di Lecce to the tie-in point with Snam Rete Gas, the Italian natural gas system operator. The route will cross the municipalities of Melendugno, Vernole, Castri di Lecce, Lizzanello, Cavallino and S. Donato di Lecce.

The pipeline’s length offshore will be approximately 45 kilometres within Italian waters from the Italian coast to the middle of the Straight of Otranto in the Adriatic Sea, and its diameter will be 42 inches onshore and offshore.

The Scoping Report also contains a comprehensive explanation of the possible environmental and social impacts of the chosen route and suitable mitigation measures. In particular, special consideration has been given to the avoidance of sensitive natural habitats. As a direct result, TAP will avoid crossing environmentally sensitive areas such as the sea grass meadows Posidonia oceanica.

During the pre-scoping phase, TAP has consulted with a wide variety of stakeholders including national, regional, provincial and local government authorities, local communities, NGOs and others, to discuss the project and collect feedback on the routing options at an early stage. Scoping Report disclosure meetings with the same stakeholders will be organised during the next few weeks and stakeholder consultation will be an ongoing activity throughout the duration of the project.

Submission of the Italian Scoping Report represents the first step of the ESIA process in Italy, which in conjunction with the Single Authorisation process, will give TAP all the necessary construction and operating permits.

Paolo Pasteris, TAP’s Country Manager Italy, commented: “The scoping documentation that we have submitted reflects the preliminary engineering work and stakeholder consultation activities undertaken in Puglia over the last two years. This is an important step for TAP in Italy and we thank all stakeholders for their valuable contribution. Our project is on schedule to obtain all the necessary authorisations and be operational in time for first gas from the Shah Deniz II development in 2017.”

Martin Ferguson, Health, Safety and Environment Director at TAP, added: “By actively involving government and local communities in the route selection process from the beginning of the project, the Trans Adriatic Pipeline has been able to gain a lot of support and trust in Italy. From the earliest stages, authorities and interested parties have been able to discuss their concerns with us, and to provide input into our chosen route as well as mitigation and restoration of affected areas.”

About the Trans Adriatic Pipeline (TAP)

The Trans Adriatic Pipeline (TAP) is a natural gas pipeline project. The 520km long pipeline will transport gas from the Caspian region via Greece and Albania and across the Adriatic Sea to southern Italy and further into western Europe. The project is aimed at enhancing security of supply as well as diversification of gas supplies for the European markets. TAP will open a new so-called Southern Gas Corridor to Europe and establish a new market outlet for natural gas from the Caspian Sea.

The project is designed to expand transportation capacity from 10 to 20 bcm per year depending on throughput. The TAP project also envisages physical reverse flow of up to 8 bcm and the option to develop natural gas storage facilities in Albania to further ensure security of supply during any operational interruption of gas deliveries. 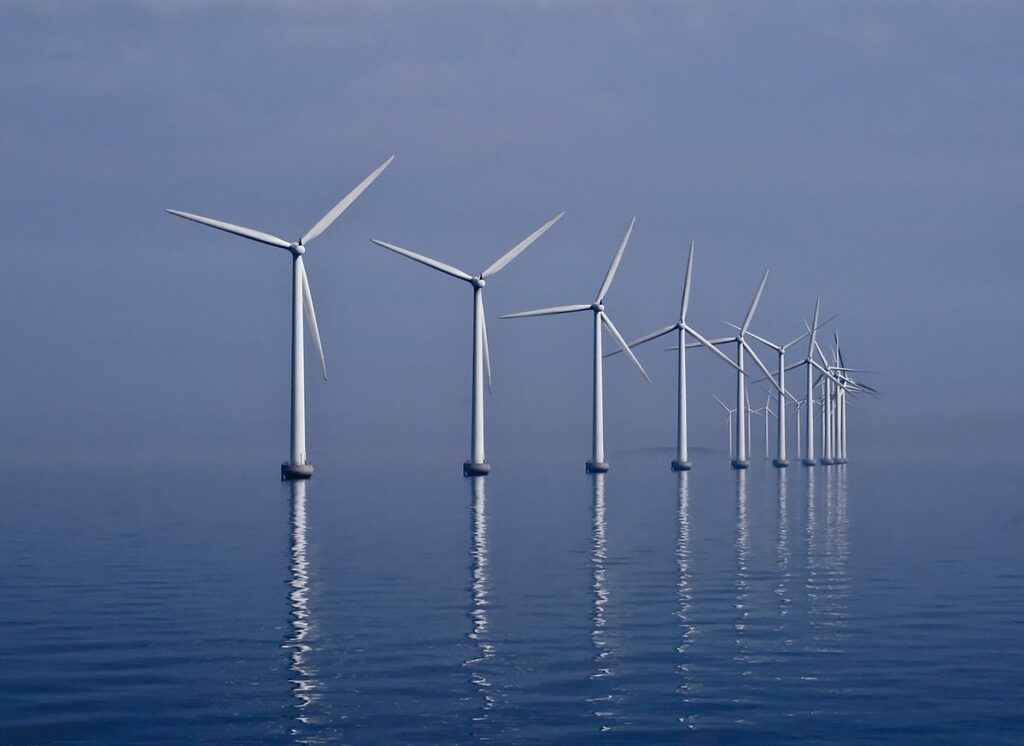