Offshore drilling contractor Transocean reduced its quarterly losses despite lower revenues and is encouraged by the current upcycle in the offshore drilling market, expecting rig utilisation and day rates to improve moving into the next year.

Transocean reported a similar sentiment in its 1Q 2021 financial report back in May 2021 when the rig owner expressed its optimism that oil prices would remain constructive and drive an increase in contracting through the rest of the year.

Contract drilling revenues for 2Q 2021 increased sequentially by $3 million to $656 million, primarily due to three rigs that returned to work following a shipyard stay, partially offset by two rigs that went idle in the second quarter.

Contract backlog was $7.3 billion as of the July 2021 Fleet Status Report when Transocean reported contracts for five of its drillships and four semi-submersible rigs.

Later in July, Transocean also secured two new contracts for its drillships for operations in the U.S. Gulf of Mexico.

Transocean President and Chief Executive Officer, Jeremy Thigpen, said: “During the quarter, we took meaningful steps to improve our liquidity by agreeing to delay delivery and payment of our two newbuild drillships, the Deepwater Atlas and the Deepwater Titan, ultimately deferring over $450 million of near-term capex”.

Thigpen concluded: “As we enter the back half of this year, we remain encouraged by the upcycle that is currently unfolding. Assuming oil prices remain supportive, we see utilisation and day rates for our ultra-deepwater assets materially improving as we move into 2022″. 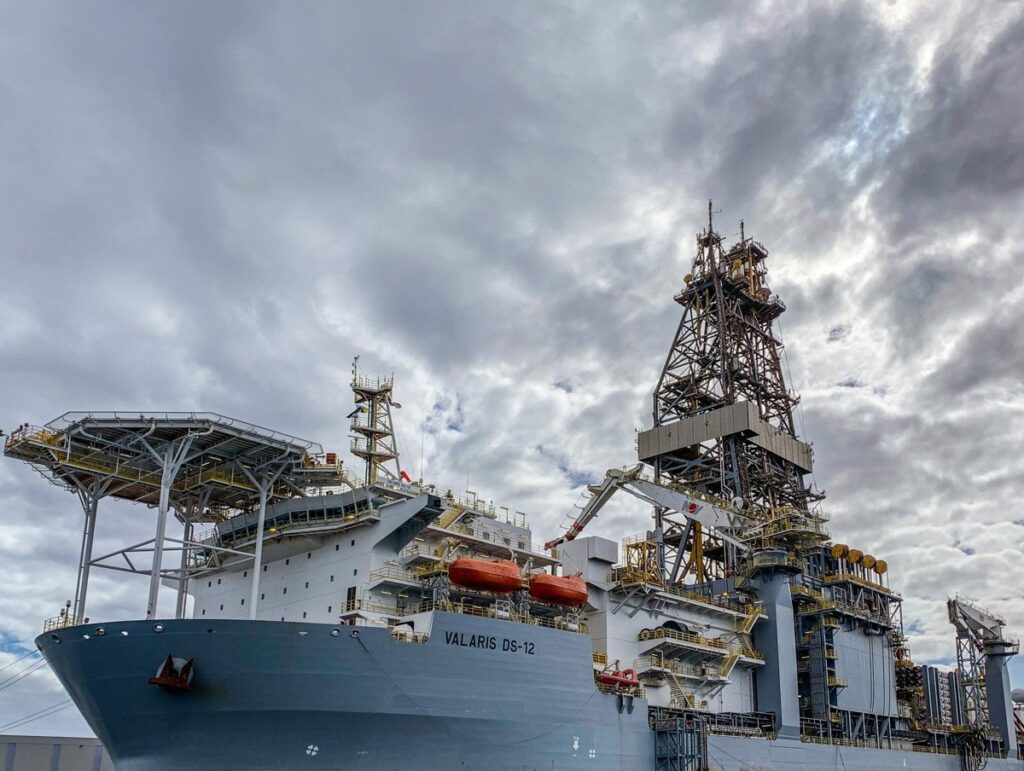 Offshore drillers see meaningful improvement in market environment
Posted: 2 months ago
Highest utilisation rate for Prosafe fleet since 2015
Posted: 1 day ago
Premium
Toil and trouble for Transocean drillship while on Shell job
Posted: about 1 month ago