Norwegian oil and gas company Equinor has received consent from Norway’s offshore safety regulator to use a Transocean-owned rig for well intervention on a field located in the North Sea off Norway.

The Petroleum Safety Authority Norway (PSA) informed earlier this week that it has given Equinor consent to use Transocean Equinox for well intervention on the Martin Linge field.

After Transocean took over Songa Offshore in 2018, the company applied for a new AoC and changed the name of the rig to Transocean Equinox. The new AoC was received in July 2019.

Located near the border to the UK sector in the northern part of the North Sea, 42 kilometres west of the Oseberg field, the Martin Linge field lies at a water depth of 115 metres. It was discovered in 1978 and the plan for development and operations (PDO) was approved in 2012.

The development concept is a fully integrated fixed production platform and a floating, storage and offloading unit (FSO) for oil storage. The production from the field started in 2021.

The field was officially opened in January this year. Equinor took over the operatorship of the field from TotalEnergies in 2018 and it holds 70 per cent interest while its partner Petoro holds the remaining 30 per cent.

Last month, Equinor and its compatriot Sval Energi reached an agreement for the sale of Equinor’s non-operated share in the Greater Ekofisk Area and a minority share (19 per cent) in the Martin Linge field, both located in the North Sea offshore Norway.

As explained by the Norwegian state-owned giant, it will no longer have any ownership interests in the Greater Ekofisk Area due to this deal, however, the firm will retain a 51 per cent ownership share in Martin Linge and continue as the operator of the field. 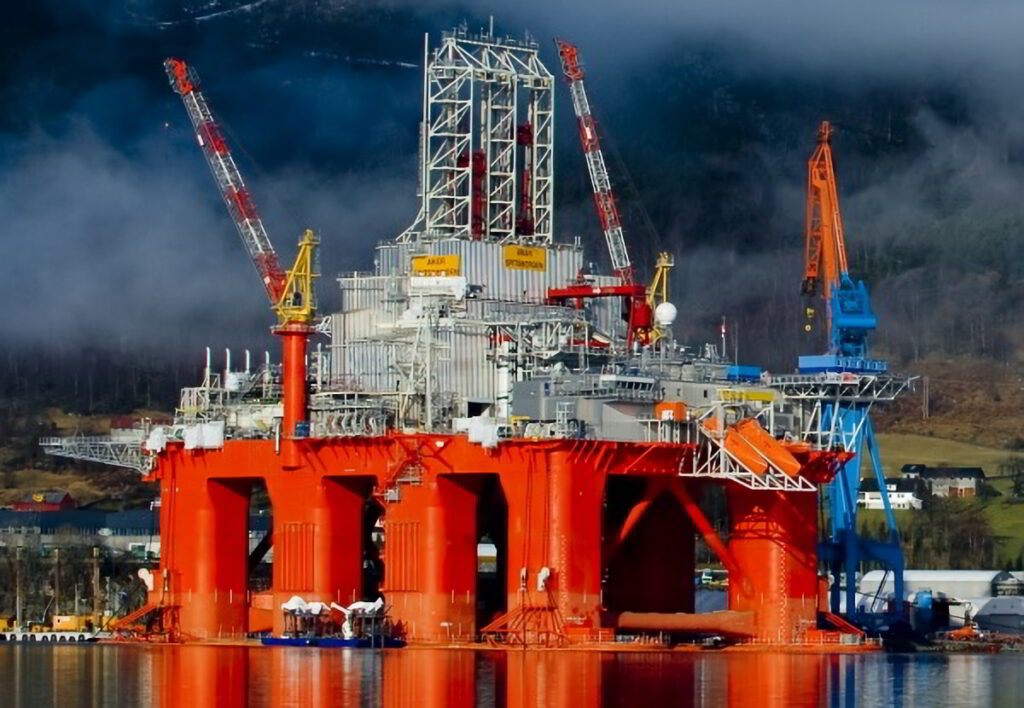