Back to overview
Home Subsea Troll 3 Gets Go Ahead

Troll 3 Gets Go Ahead

Equinor has been given the green light by the Norwegian Ministry of Petroleum and Energy for the Troll Phase 3 development.

According to Equinor, the capex of NOK 7.8 billion should help extend the productive life of the Troll field beyond 2050.

“With a break-even of less than USD 10 per barrel, Troll Phase 3 is one of the most profitable and resilient projects ever in our company. Thanks to the PDO approval Equinor and its partners can now deliver another 2.2 billion barrels of oil equivalent from the field with a CO2 intensity of 0.1 kilo per barrel,” says Torger Rød, Equinor’s senior vice president for project management. “Equinor will work closely with partners and suppliers planning start-up of the field in the first half of 2021,” added Rød.

“Troll is the biggest gas producer on the NCS, meeting 7-8% of Europe’s total daily gas consumption. We will deliver safe, profitable and carbon-efficient energy from Troll that helps reduce coal consumption and reduce CO2 emissions in Europe with a long-term perspective beyond 2050,” says Gunnar Nakken, Equinor’s senior vice president for Operations West.

The development of Troll phase 3 will see about 70 % of the value creation take place in Norway.

The partnership has awarded contracts within marine installations and subsea facilities totaling an estimated NOK 950 million to the companies Nexans, DeepOcean, IKM, Allseas and Marubeni.

In addition, the partnership has awarded contracts worth approximately NOK 2 billion for subsea facilities and the construction of a new processing module on the Troll A platform to Aker Solutions. 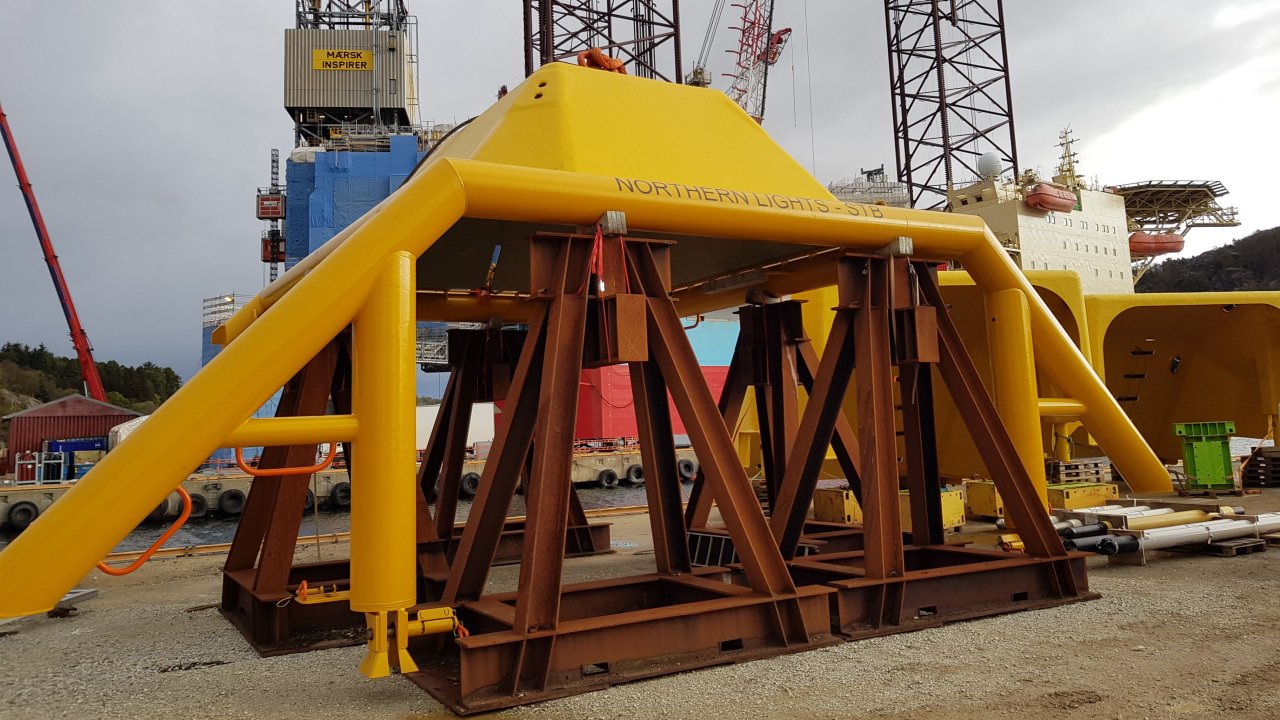