Donald Trump has received support from two big players in his fight to block the offshore wind farm development in Aberdeen bay.

The Scottish Golf Union, Aberdeen City and Shire Hotel Association joined one of the oldest golf clubs in the world saying that the wind farm could have a negative effect on the golf tourism in the Aberdeen area.

The wind turbines will be 195 meters high and will be located 2.4 kilometers off the coast. 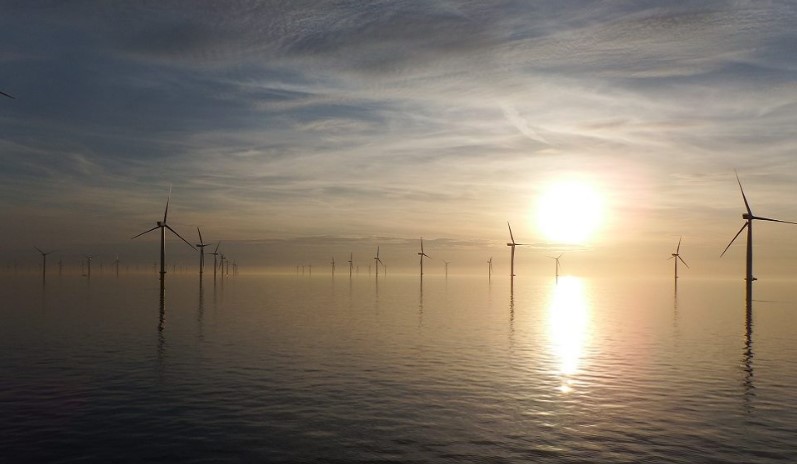