Tillerson’s experience in diplomacy stems from making deals with foreign countries for Exxon, the world’s largest energy company, although questions have been raised about his relations with Russia.

“He will be a forceful and clear-eyed advocate for America’s vital national interests and help reverse years of misguided foreign policies and actions that have weakened America’s security and standing in the world,” Trump said in a statement.

Tillerson has been chief executive of Exxon Mobil since 2006 and, like Trump, has never held public office. He said he shared the president-elect’s “vision for restoring the credibility of the United States’ foreign relations and advancing our country’s national security.”

Rice and Gates, who have worked for Exxon as consultants, both issued statements of support on Tuesday.

Their support is seen as crucial to helping Tillerson get past a possibly contentious Senate confirmation battle likely to focus on his relationship with Russian President Vladimir Putin.

Senate Foreign Relations Committee Chairman Bob Corker, who also was under consideration for the secretary of state job, said in a statement that he would hold a nomination hearing in early January. He called Tillerson “a very impressive individual” with “an extraordinary working knowledge of the world.”

Lawmakers from both major parties raised concerns about the oilman’s relationship with Moscow. Republican U.S. Senator Marco Rubio, in a statement, said he had “serious concerns” about Tillerson’s nomination.

In 2013, Putin bestowed a Russian state honour, the Order of Friendship, on Tillerson, citing his work “strengthening cooperation in the energy sector.”

“Mr. Tillerson’s cozy ties to Vladimir Putin and Russia would represent an untenable conflict at the State Department,” Representative Eliot Engel, the ranking Democrat on the House Committee on Foreign Affairs, said in a statement.

Trump is confident that Tillerson can get past questions about his ties to Russia, the transition official said.

“His relationships with leaders all over the world are second to none,” Trump’s statement said.

There also are concerns among lawmakers about former U.N. Ambassador John Bolton, who has been mentioned as a possible No. 2 State Department official and who has voiced hawkish views on Iraq and Iran.

Republicans and Democrats said they would ask Tillerson, who has met Putin several times, about his contacts with Russia. He won fresh praise from Moscow on Monday.

Senator John McCain, a leading foreign policy voice and the 2008 Republican candidate for president, told Reuters: “I have concerns. It’s very well-known that he has a very close relationship with Vladimir Putin.”

There has been controversy over the role alleged Russian cyber hacking may have had on the outcome of the Nov. 8 presidential election, in which Trump defeated Democrat Hillary Clinton.

“We are pleased that Rex will bring a business perspective to the State Department,” the National Association of Manufacturers said.

While busily filling out his Cabinet, Trump is seeking to answer questions about how he will separate himself from his far-flung business empire before taking office on Jan. 20.

He had planned a news conference on Thursday to lay out the details but delayed it until Tuesday due to what aides said was the crush of picking people to serve in his administration.

In a series of late-night tweets on Monday, Trump said he would be leaving his business before his Jan. 20 inauguration so he can focus full-time on the presidency and that he would leave his two sons, Donald Trump Jr and Eric Trump, to manage it.

He did not mention his daughter Ivanka, who has been a central player in his business affairs, as well as his campaign, and who is said to be considering a move to Washington to help her father.

“No new deals will be done during my term(s) in office,” Trump said.

He said he would hold a news conference “in the near future to discuss the business, Cabinet picks and all other topics of interest. Busy times!”

Reince Priebus, the Republican National Committee chairman who will serve as Trump’s chief of staff come January, said in several television interviews on Tuesday that efforts were underway to sort out Trump’s complicated businesses.

“It takes a lot of time,” he told MSNBC. “We know this is something that we’ve got to deal with.”

Meanwhile, Trump has continued to build his administration.

A source close to the transition said Trump had chosen former Texas Governor Rick Perry as his nominee for energy secretary, with an announcement expected soon. Perry met Trump on Monday at Trump Tower in New York.

In choosing Tillerson, Trump passed over 2012 Republican presidential nominee Mitt Romney, who had famously criticized the president-elect during the campaign this year.

“It was an honour to have been considered for secretary of state of our great country,” Romney said in a Facebook posting on Monday night. 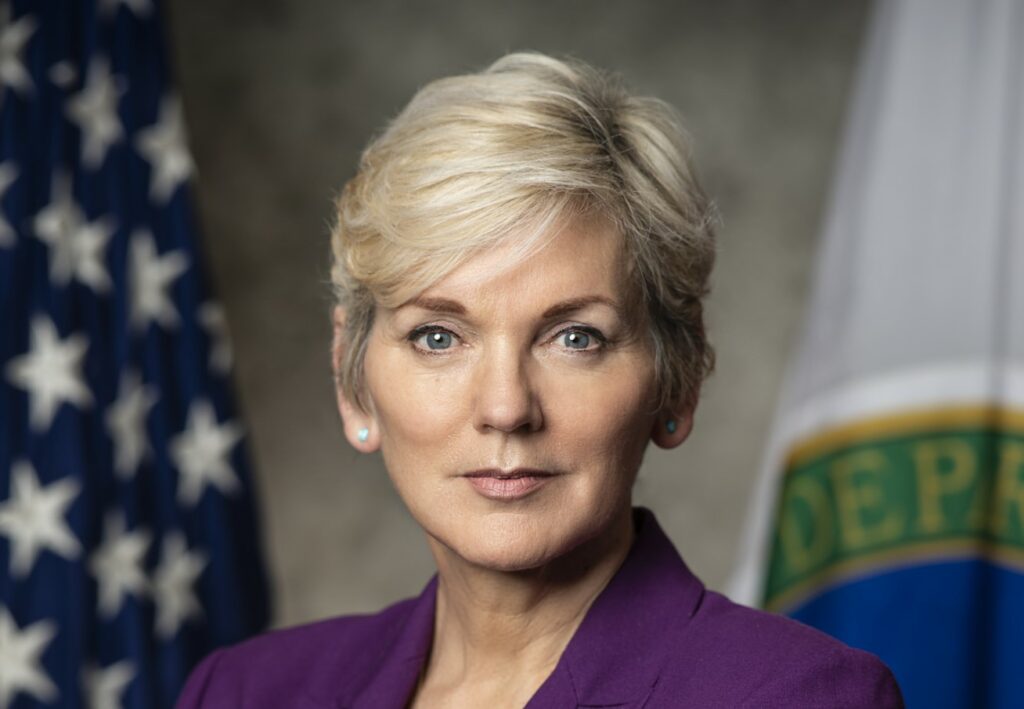