The United States would impose an additional 10% tariff on up to USD 300 billion worth of Chinese imports, according to the U.S. President.

The announcement was made after the world’s two largest economies restarted trade talks in Shanghai last week.

“Trade talks are continuing, and during the talks the U.S. will start, on September 1, putting a small additional tariff of 10% on the remaining USD 300 billion of goods and products coming from China into our country. This does not include the USD 250 billion already tariffed at 25%,” Trump said in a tweet on August 1.

The President also noted that China did not follow through on its plan to buy more American agricultural products. Furthermore, Trump criticized Chinese President Xi Jinping for failing to do more to stop the sale of synthetic opioid fentanyl to the United States.

Although China and the U.S. both described their negotiations as constructive, the parties ended two days of talks in Shanghai last week with little sign of progress, according to Reuters. The negotiators have another round of talks scheduled for September. 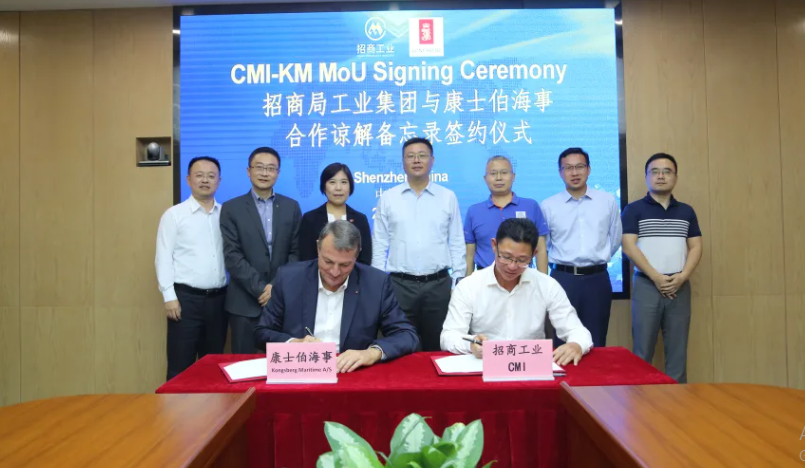