The rig mobilisation was completed slightly ahead of schedule and operations will now concentrate on anchoring the rig and preparation for the commencement of drilling. The well is expected to spud during the next week.

Participants in the Lambouka -1 well and their participating interests are as follows(note 1);

1. The respective interests in the Lambouka Prospect area in the Kerkouane Permit and the Pantelleria Licence are based on the completion of all farmin obligations.

3. Bombora Energy Limited is in the process of being 100% acquired by ASX listed XState Resources Limited.

The company’s strategy is two pronged; grow the European and North African oil and gas business in order to expose shareholders to the lucrative European energy market and to promote it’s existing Australian energy, gold and base metal portfolio to capitalise on the current high commodity price environment.

AuDAX was incorporated in 1987 in order to explore for gold and base metals in Western Australia. The company has recently diversified from its initial minerals focus to include oil and gas exploration. To that effect ADX farmed in PEL 182 into the South Australian portion of the Cooper Basin in 2005.

AuDAX appointed Wolfgang Zimmer, an oil and gas industry professional with over 27 years experience, as Managing Director in late 2007 to grow the company’s oil and gas business. Subsequent director and staff appointments and the establishment of a European office have boosted the depth of oil and gas experience in the company and allowed the company to expand its oil and gas activities.

AuDAX is also a participant and operator of a number of AMI’s (Area/s of Mutual Interest) that enable it and its partners, Nexus Energy and Kairiki Energy, to efficiently act upon business opportunities. 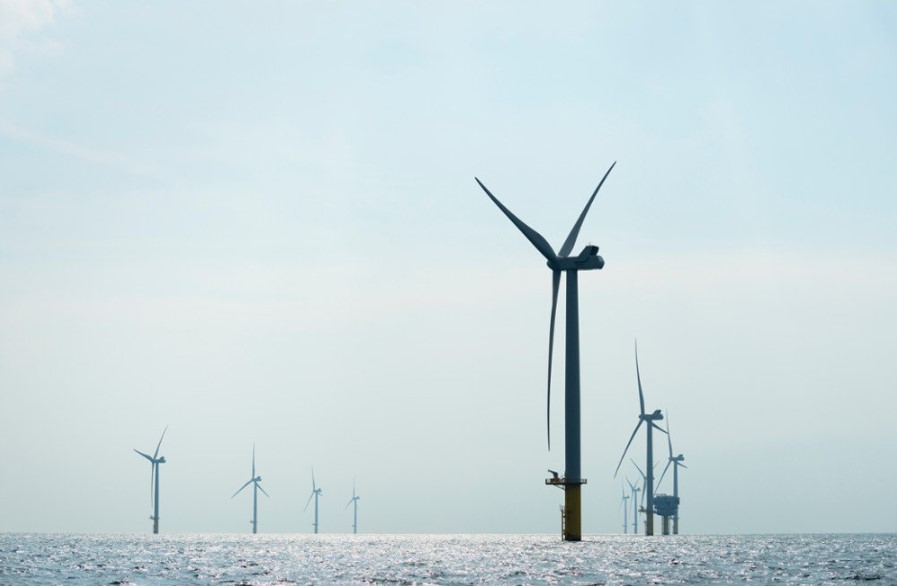