Although pollution fines have been subject to a regular annual increase for a number of years, very significant increases have been levied in the latest round which entered into force in December 2018.

Since vessels are invariably owned by legal entities, a member is likely to attract the higher rates of fine.

In the event of a vessel being fined and detained for an alleged pollution incident in Turkish waters, the local P&I correspondent should be contacted immediately for assistance, the marine insurer advised.

As explained, the authorities do not need to substantiate their allegations and it is up to the vessel to prove otherwise, making pollution fines in Turkey very difficult to challenge.

Due to those difficulties, vessels should implement suitable measures to minimize the possibility of fines being imposed, according to West of England.

Pollution fines can in Turkey can be issued by the Turkish EPA or port and harbor master. 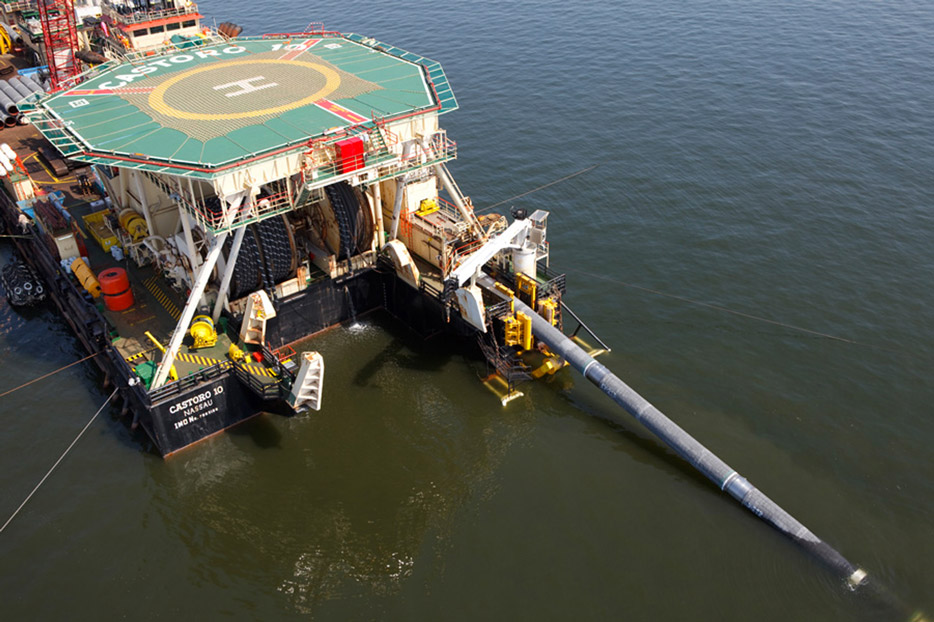