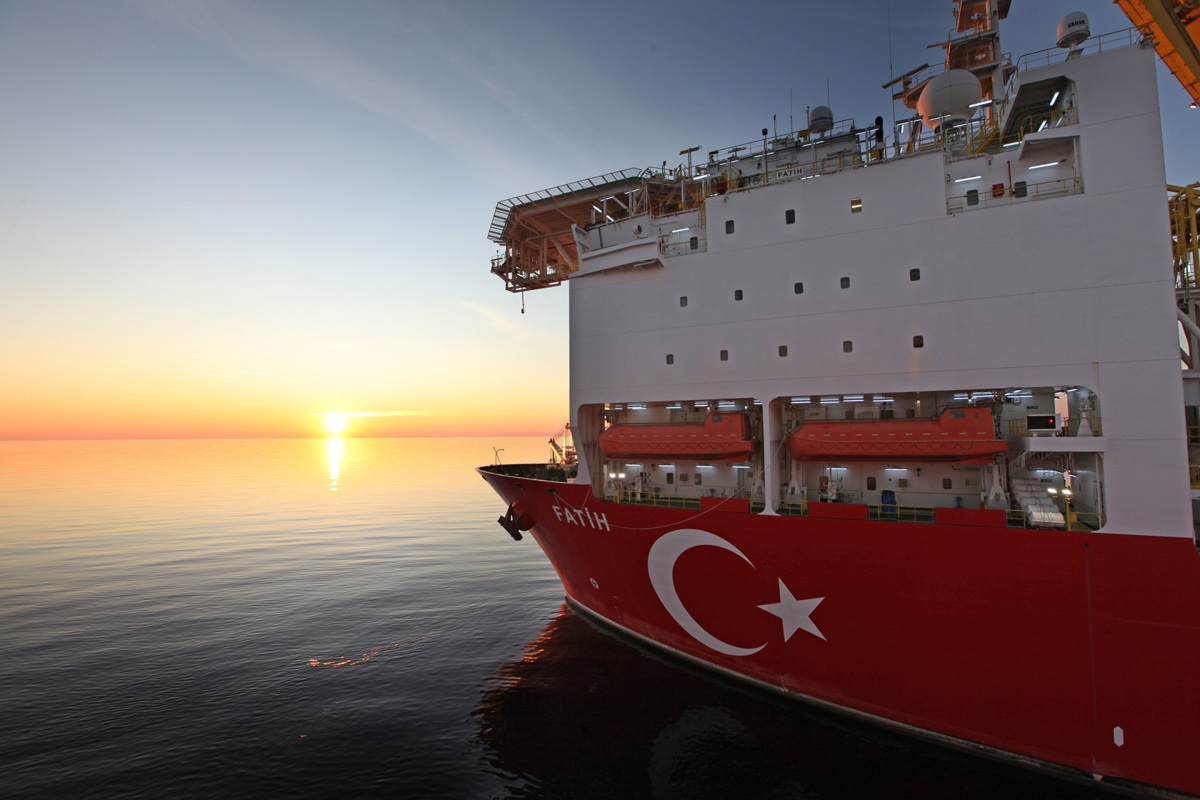 Turkey, through its national oil and gas company TPAO, has discovered 135 billion cubic meters (bcm) of natural gas in the Amasra-1 well in the North Sakarya field located in the Black Sea.

TPAO started drilling operations at the Amasra-1 well exploration well in the North Sakarya field in April 2021. The well was drilled using the Fatih drillship. TPAO bought the 6th generation Fatih drillship in 2017, under its original name Deepsea Metro II.

With the addition of the 135 bcm to the previously discovered volume of 405 bcm in the Sakarya gas field, the total gas reserves discovered in the Black Sea reached 540 bcm, TPAO said in a statement on Friday.

The new discovery at the Amasra-1 well, with a 1938 meter water depth and 3850-meter total depth, in the North Sakarya field will also be included in the Sakarya gas field development project.

The project includes the construction of seabed gas production systems, a gas processing centre within the Filyos Industrial Zone, and pipelines to connect these two units.

Turkish energy minister, Fatih Donmez, said that the first step has been taken for the construction of the natural gas processing facility in Filyos, the first point where the Black Sea gas will land. The minister also said that the Fatih drillship is now drilling the Türkali-3 well.

In the first phase of the Sakarya Gas Field Development Project to be completed in 2023, 10 million cubic meters (mcm) gas will be delivered per day to the onshore processing facility. TPAO plans to increase the project capacity to 40 mcm per day in the following years.

“State of the art inversion technologies used by our Sakarya subsurface team continues to help us better define our discovered resource with additional discoveries which will follow and move rapidly to the development phase”.