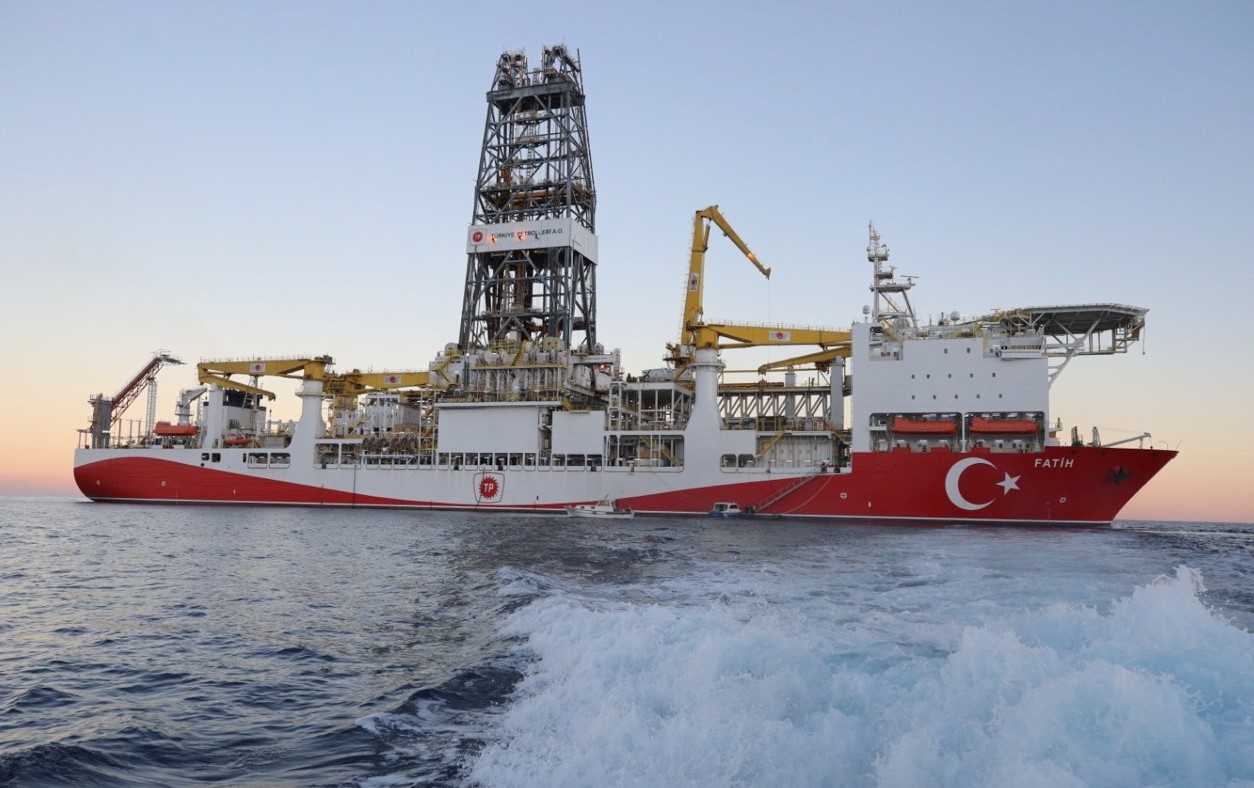 Turkey has found significant gas resources in the Black Sea, a discovery which could help the country cut its dependence on energy imports if the gas can be commercially extracted.

According to a Reuters article, Turkish President Recep Tayyip Erdoğan told energy executives on Wednesday he will announce “good news” on Friday that will herald a “new period” for Turkey.

No more details were shared but sources told Reuters that he was referring to a gas discovery in the Black Sea, and one source said the scale of the reserves could potentially meet Turkey’s energy needs for 20 years.

The source claimed that the gas find was made in the Tuna-1 well and that the expected reserve is around 26 trillion cubic feet or 800 billion cubic metres.

Turkey’s drilling ship Fatih has been operating at Tuna-1 since late July, some 100 nautical miles north of the Turkish coast in the western Black Sea.

Reuters’ source did claim that it could take seven to ten years to start production and estimated investment costs at between $2 billion and $3 billion.

Other country officials, including Energy Minister Fatih Donmez, have given no details either, stating that Erdoğan would inform the public and the media himself.

Turkey, which is almost completely reliant on imports to meet its energy needs, has been exploring for hydrocarbons in the Black Sea and the Mediterranean. Survey operations there have been undertaken in disputed waters which drew protests from Greece and Cyprus.

Reuters added that if the scale of the Black Sea reserves is confirmed, it would constitute as a major find since fields with one or two trillion cubic feet are often developed.

The development could eventually reduce Turkey’s energy import bill, which stood at $41 billion for 2019 from suppliers such as Russia and Iran. That would both boost government finances but also decrease deficit and increase the strength of the Turkish lira.