Shortly after being tipped off that the 90-metre long, Togo-flagged merchant ship Burçin was spotted in Turkey’s Mediterranean Port of Mersin carrying a large number of immigrants, the Coast Guard dispatched four boats, a helicopter and a plane in pursuit of the vessel.

The Coast Guard took control of the 1983-built, 3778-dwt ship and returned it back to the Port of Mersin, with the immigrants on board.

Local police identified and arrested eleven Syrian nationals and four Turks as the organizers of this illegal crossing, and they are now facing charges of human trafficking. 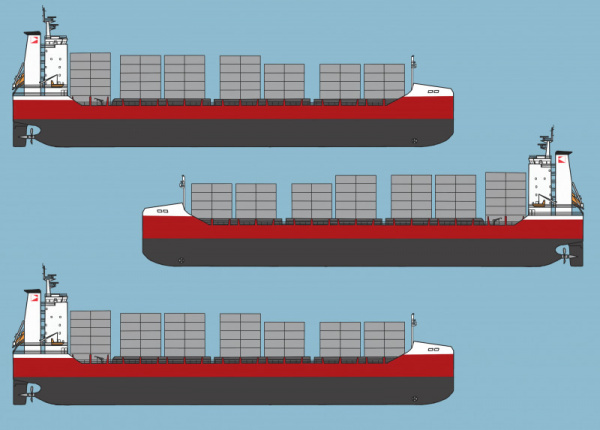