Turner Iceni has been awarded a crew transfer vessel (CTV) contract for the Galloper offshore wind farm. The company started operations on 1 March.

Under the initial two-year contract with Galloper Wind Farm, Turner Iceni is providing 24/7 support in the form of vessels and crew, which led to the creation of three new full-time jobs. Along with the Lowestoft-based Turner Iceni, Galloper Wind Farm awarded a contract to one more local business recently – the Essex-based Marvan’s Tree & Landscaping Services, which will provide landscaping services at the wind farm’s Operations & Maintenance (O&M) facility at Harwich International Port.

The 353 MW Galloper offshore wind farm, operational since 2018, comprises 56 Siemens Gamesa 6.3 MW turbines spinning 27 kilometres off the coast of Suffolk. The estimated average annual generation at Galloper is the equivalent to the approximate domestic needs of more than 380,000 average UK households. In 2020, the wind farm achieved site availability of more than 97 per cent, its best performing year to date.

“As a company we have many years of experience in the UK offshore wind industry, working hand in hand with the communities where our renewables projects are located. The development, construction and ongoing operation of projects such as Galloper bring significant benefits to the UK energy infrastructure and economy, helping to grow the local supply chain and create jobs”, said Guy Middleton, Galloper General Manager. 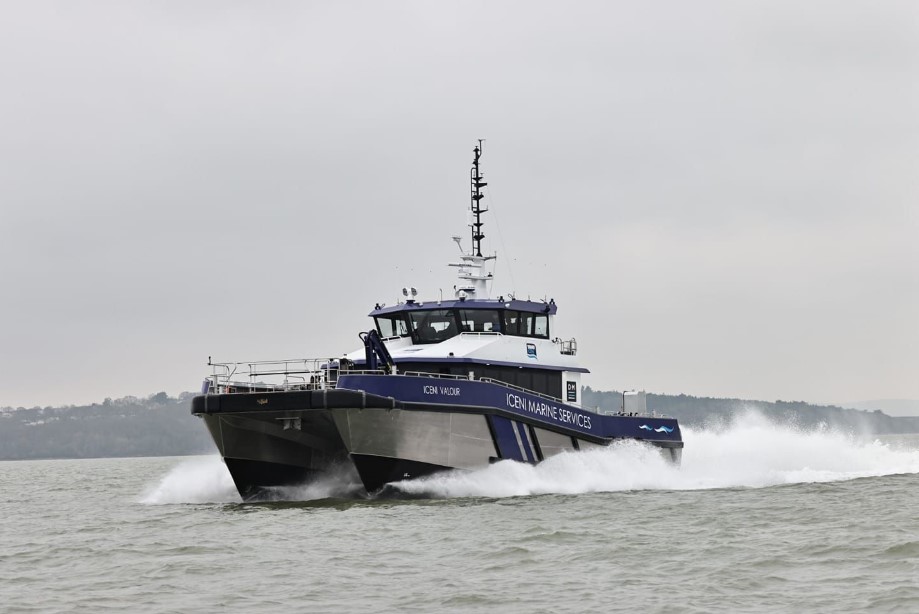