Siemens Gamesa has chosen TÜV NORD to test the elevator access systems and cranes on the offshore wind turbines in Germany that are maintained by Siemens Gamesa.

Over the next two yeas, TÜV NORD will provide testing services on 300 wind turbines across seven offshore wind farms in the German North Sea, mainly near Borkum and Sylt. This includes wind turbines from Senvion and Adwen that are being serviced and maintained by Siemens Gamesa.

The wind turbines’ lifts, which allow for easy personnel access and transport of loads, and cranes are classified as systems requiring monitoring in accordance with the Industrial Safety Ordinance and are subject to mandatory testing, Axel Schweighardt, Head of Technical Inspection in the wind energy division at TÜV NORD, explained.

For access systems, the first test is carried out before commissioning, followed by a recurring main or intermediate test every year by an approved monitoring body. Cranes must also be checked for the first time by independent experts before they are put into operation and after changes that require verification; otherwise, they need to pass tests every four years and additionally every year by a qualified person.

There are more than 1,000 wind turbines in the German North Sea alone, many of which were manufactured by Siemens Gamesa, TÜV NORD said, adding that each of them has an elevator and at least two cranes that must be checked regularly.

Last year, Siemens Gamesa picked the Hanover-headquartered technical services provider for the certification of its SG 14-222 DD’s prototype, a 14 MW turbine model that has a capacity of up to 15 MW and a rotor diameter of 222 metres. 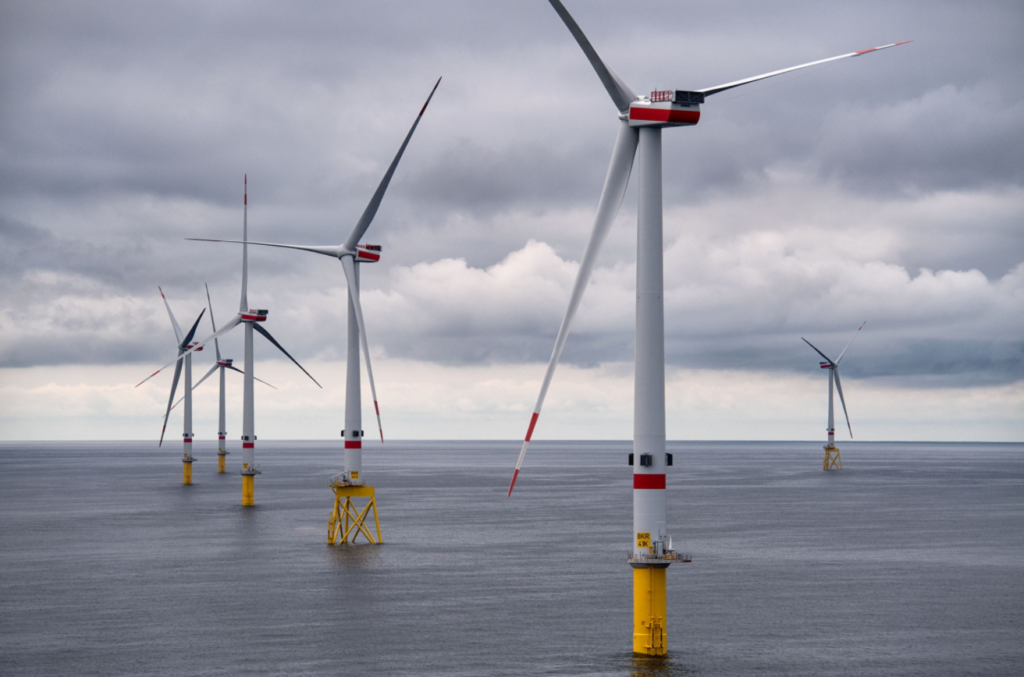