Two crew members have been confirmed deceased following a collision of two Japan-flagged cargo ships in the morning hours of May 26.

The vessel Sensho Maru sank after colliding with Sumiho Maru some 12 kilometers off Cape Inubosaki in Japan’s Chiba Prefecture.

There were five crewmembers aboard the ship at the time of the collision. One sailor was found deceased on Sunday while the captain was rescued. According to latest media reports, another sailor was confirmed dead while two more remain unaccounted for.

Local coast guard officials informed that a faint knocking sound was heard from the Sensho Maru on Monday after a diver struck the vessel’s hull with a hammer during search operations. Relevant authorities are investigating whether the sound was made by a missing crew member.

The crew of Sumiho Maru escaped the incident unharmed.

Besides the search and rescue operation, the Japanese coast guard also sent a unit to respond to a confirmed oil spill. 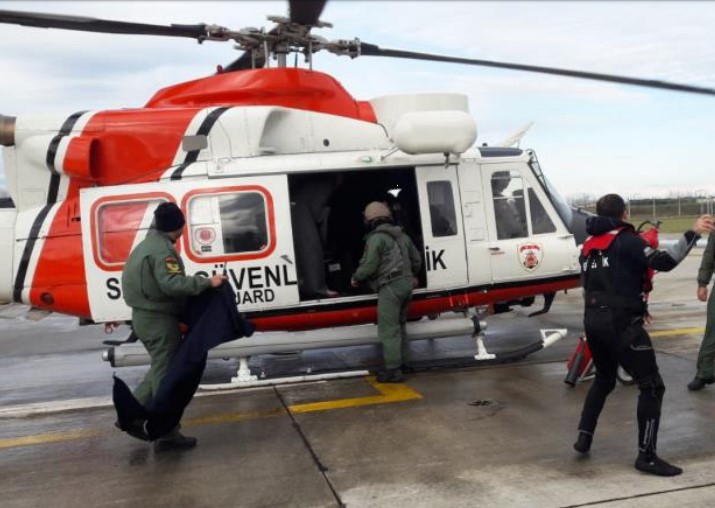