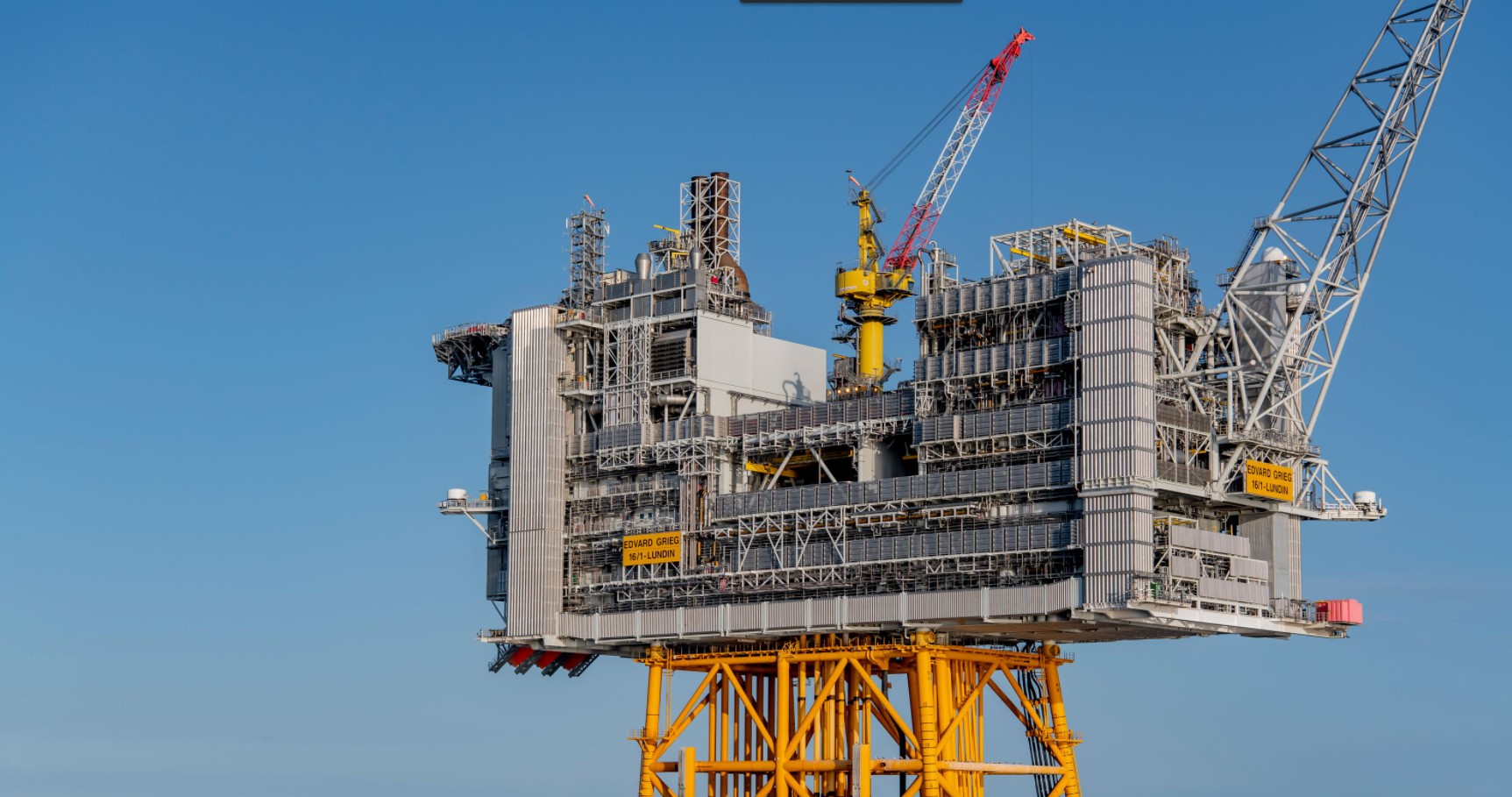 Oil and gas company Lundin Energy has disclosed total resource additions of 200 per cent for 2021 production, resulting in an increase in its 2P and 3P reserves, owing to two North Sea fields.

Lundin Energy reported last Friday that the data at 31 December 2021 shows its proved plus probable net reserves (2P reserves) are 639 million barrels of oil equivalent (MMboe), its proved plus probable plus possible net reserves (3P reserves) are 799 MMboe, and 2P reserves plus best estimate net contingent resources (total resources) are 1,019 MMboe, with a total resource replacement ratio for 2021 of 202 per cent.

Daniel Fitzgerald, COO of Lundin Energy, commented: “2021 has been another year of great performance with resource additions of over 140 MMboe representing a resource replacement ratio of over 200 per cent.”

Lundin explained that the increase in reserves relates to its two assets, the Edvard Grieg field and Solveig field, both located in the North Sea.

The Edvard Grieg reservoir’s performance has been boosted with a successful infill well campaign, which resulted in a 17 per cent increase in reserves and the gross ultimate recovery for Edvard Grieg is now 379 MMboe, which is an increase of over 100 per cent since the PDO. Lundin further stated that the drilling results and early production performance on the Solveig phase 1 development led to an increase of 20 per cent in 2P reserves.

“We have many exciting opportunities and projects being worked through the course of 2022 and are planning to sanction three projects in the Edvard Grieg area in late 2022, as well as planning for the next phase of infill drilling on Edvard Grieg,” added Fitzgerald.

According to Lundin, the Greater Edvard Grieg Area has an overall gross ultimate recovery of 450 MMboe with a 97 per cent replacement ratio of its production in 2021.

“Johan Sverdrup is truly a world-class asset and we are only just starting to see the potential from this field. We have included infill wells into the 2P reserves base for the first time which extends the plateau production period and we still see significant opportunities to continue to not only grow the reserves, but to accelerate production and extend the plateau,” concluded Fitzgerald.

Lundin informed that its 2P reserves at year-end 2021 for the first time include a contribution from eight infill wells, previously contingent resources, extending the plateau production period. Lundin is confident that there is upside reserve potential in several parts of the field, which it intends to realise through further infill drilling, optimized reservoir management and increased facilities capacity with the completion of technical work to define this upside expected by mid-2022.

Meanwhile, the company’s 2P reserves include a positive revision of 39 MMboe, and the 3P include a positive revision of 44 MMboe compared to year-end 2020. In addition, the best estimate net contingent resources (2C resources) as at 31 December 2021 are 380 MMboe, which is an increase of 105 MMboe from year-end 2020. Furthermore, the total resources are 1,019 MMboe, which reflects additions of 144 MMboe from year-end 2020, including asset acquisitions.

It is worth reminding that Lundin Energy announced in October 2021 the acquisition of a further 25 per cent working interest in the Wisting oil discovery, located in the Southern Barents Sea, taking the total working interest to 35 per cent and adding 2C resources of 131 MMboe. The operator, Equinor, is targeting a PDO by the end of 2022, to benefit from the temporary tax incentives established by the Norwegian Government in June 2020.

After taking into consideration the 2021 exploration results on Iving and further evaluation of the stranded assets in the Barents Sea, Lundin decided to exclude these from the 2C contingent resources as of year-end 2021.

Lundin is also in the process of merging its oil and gas business with Aker BP, as the latter intends to create an E&P firm, which will be the largest listed E&P company focused exclusively on the Norwegian Continental Shelf (NCS). 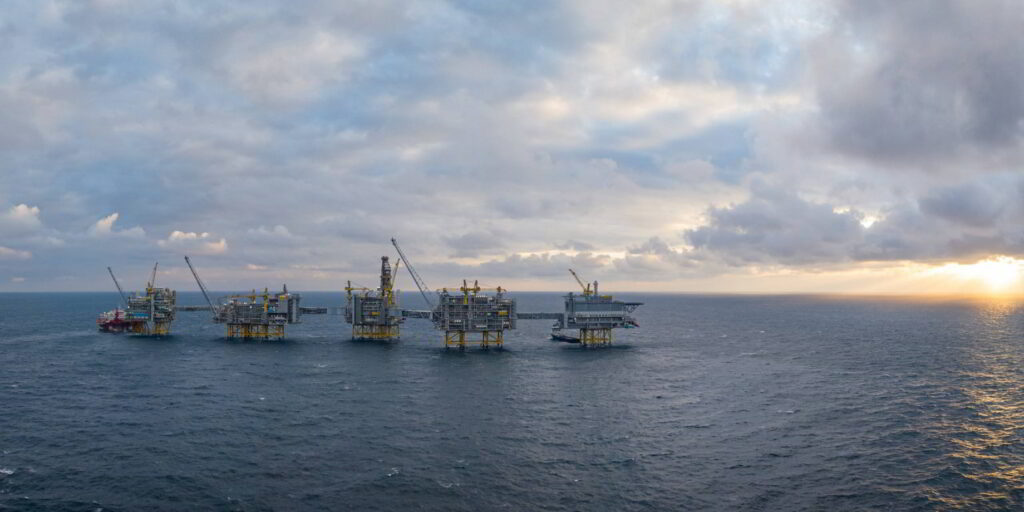