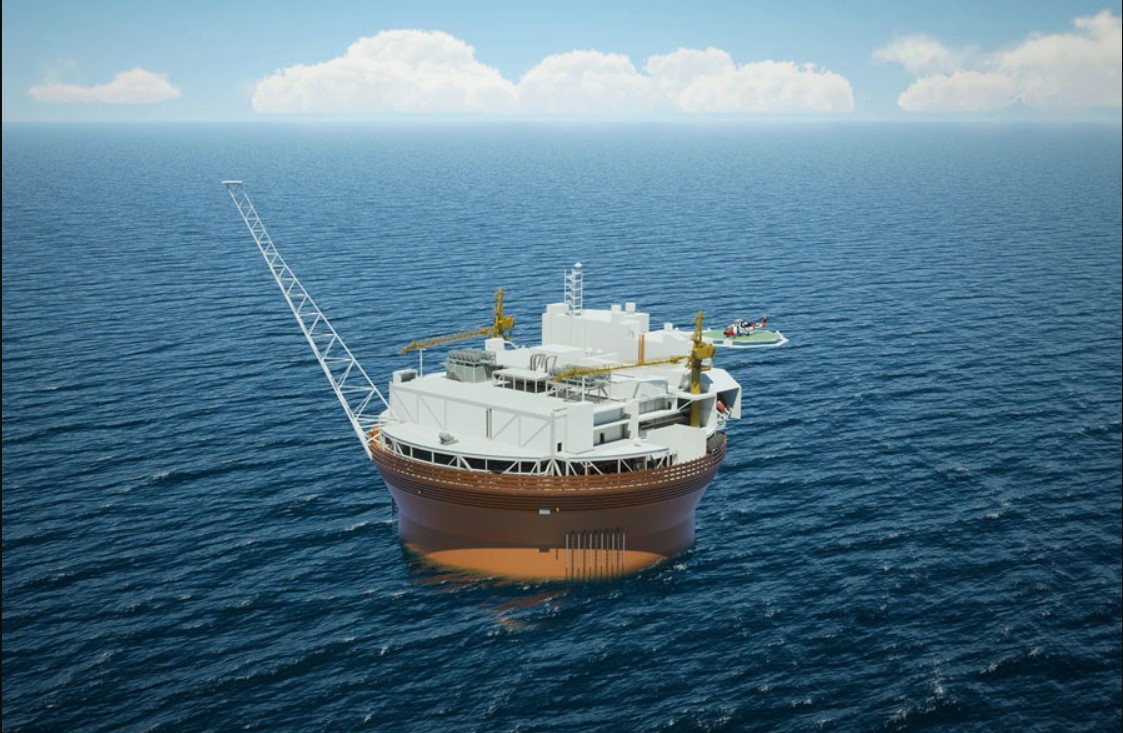 Lundin to pay $320M for OMV’s interest in Wisting development

Oil and gas company Lundin Energy has entered into an agreement with OMV to pay $320 million for the acquisition of its entire 25 per cent working interest in the Wisting development, located in the southern Barents Sea.

Lundin Energy announced the agreement on Thursday, explaining that the acquisition takes its working interest to 35 per cent in the 500 million barrel oil (MMbo) development.

Previously, Lundin Energy’s working interest in the Wisting development was 10 per cent. The transaction will add 130 million barrels of oil equivalent (MMboe) fully appraised contingent resources at an acquisition price of approximately 2.5 USD/boe.

Lundin is targeting to submit a Plan for Development and Operation (PDO) by the end of 2022 to qualify for the temporary Norwegian tax incentives established by the Norwegian Government in June 2020.

Nick Walker, President and CEO of Lundin Energy: “The acquisition of a further stake in the high-quality Wisting development, is a perfect example of how we look to supplement our organic growth strategy with opportunistic acquisitions, fitting our ambition to sustain the company long term.”

Furthermore, the addition of Wisting resources delivers a total resource replacement ratio for the firm of approximately 190 per cent in 2021. Lundin added that the acquisition of an additional 25 per cent working interest in the Wisting oil development solidifies its position in the Wisting area, which will become a core production area for the firm.

Aside from the 35 per cent stake in Wisting, Lundin also holds surrounding acreage, which is estimated to hold gross unrisked prospective resources of a further 500 MMbo. According to Lundin, Wisting will be one of the largest development projects in Norway over the next few years and become the next Barents Sea production hub.

The first oil is scheduled for 2028, thus, the firm believes that the acquisition of a further 25 per cent working interest provides a material contribution to sustaining its production in the long term. As the Wisting development is also planned to have power supplied from shore, this is firmly aligned with the company’s decarbonisation strategy and its commitment to become carbon neutral by 2023.

Equinor took over the operatorship for the Wisting license and development phase from OMV in December 2019. A few days ago, the firm sent a Letter of Intent (LOI) for a front-end engineering and design (FEED) contract to Aker Solutions for the FPSO for the Wisting field development.

“With strong project economics, Wisting will be powered from shore and will be a significant contributor to sustaining our long-term production profile. I am excited to have increased our position in Wisting, at a price which I believe is very value accretive to the business,” added Walker.

In company-related news, it was reported that Lundin achieved the first oil from the Solveig field, a subsea tie-back development into the Edvard Grieg platform in the North Sea, offshore Norway at the beginning of this month.