Houston-based Vaalco Energy and Canada-headquartered TransGlobe Energy Corporation have revealed a deal to combine their businesses into a single company, which is expected to create a diversified African-focused E&P business supporting sustainable growth.

Vaalco and TransGlobe announced on Thursday that they have entered into a definitive arrangement agreement, which will allow the former to acquire all of the latter’s outstanding common shares in a stock-for-stock strategic business combination transaction valued at $307 million.

George Maxwell, Vaalco’s Chief Executive Officer, remarked: “This transformational transaction is consistent with Vaalco’s strategic growth objectives of expanding our African footprint and providing an enlarged platform to deliver long-term, sustainable value for our stockholders. The respective portfolios complement one another well and result in a diverse, full-cycle asset base which materially increases our production, more than doubles our reserves, and significantly enhances our ability to generate meaningful cash flow.

“Just as important, this combination results in a financially stronger company with no net debt, significant cash on the balance sheet and the size and scale to better fund and execute on a robust set of organic opportunities while delivering accretive long-term growth objectives.”

This merger is anticipated to bring together two complementary businesses, creating an operated, full-cycle portfolio of low-risk, high-return assets under a production and development-oriented business model. The combined company will have assets located in “prolific and established” basins in Egypt, Gabon, Equatorial Guinea and Canada, with “significant future growth potential.”

In lieu of this, the management of Vaalco and TransGlobe estimate a combined 2022 mid-point production guidance of 19,100 barrels of oil equivalent per day (boepd) on a net revenue interest (NRI) – 96 per cent oil and liquids – basis across Egypt, Gabon and Canada and 24,400 boepd on working interest (WI) basis.

In addition, it is estimated that the new company would have combined proved plus probable (2P) reserves on an NRI basis of 51 MMboe – 90 per cent oil – and 66 MMboe – 91 per cent oil on a WI basis.

Moreover, the combined company will be in a net cash position, with $53 million in combined net cash as of 31 March 2022 – prior to the receipt of $44.6 million in April 2022 from Vaalco’s March 2022 lifting – and have operational free cash flows to “underpin sustainable stockholder returns and growth while maintaining sufficient liquidity and a continued robust balance sheet.”

The two players pointed out that this combined company will reinforce their existing commitment to financial discipline and stockholder returns, with a target annualised dividend of $28 million, an annualized target of approximately 25 cents per share – with payments to be made quarterly – and with a focus on further enhancing stockholder distributions through returning excess cash via share buybacks and/or dividends.

Based on the announcement, the combined company will have an “attractive inventory of organic growth projects” across the portfolio in all regions, and with increased scale and broader geographical operations, it is expected that the combined company will be well positioned to benefit from additional targeted inorganic growth in Africa, with reference to strict strategic, financial and operational criteria.

“Vaalco and TransGlobe share similar corporate cultures with firm commitments to financial discipline, stockholder value, operational excellence and positive ESG impact. As such, we believe this transaction is mutually beneficial for the broader stakeholders of both companies and reinforces the ability of the combined company to deliver on those commitments,” added Maxwell.

Vaalco and TransGlobe underline that stockholders in the combined company should benefit from a more liquid investment, with an increased number of shares traded on the NYSE and LSE, a combined stockholder profile and increased visibility in the public capital markets, building on the “strong equity performance” of both players in recent years.

Once the merger has been completed, the combined company will continue to be led by George Maxwell as Chief Executive Officer and Ron Bain as Chief Financial Officer, with the executive team of TransGlobe remaining with the business through a three to six-month transition period.

Randy Neely, TransGlobe’s President and Chief Executive Officer, commented: “The additional scope and scale of the combined entity will provide a larger platform, which will provide greater stability to TransGlobe’s practice of distributing cash to shareholders as well as growth investment in TransGlobe’s operations in Egypt and Canada. The TransGlobe management team is committed to working with George, Ron and their team to ensure a successful combination of our industry-leading teams.”

The boards of directors of both companies have unanimously approved this merger, which is expected to close in the second half of 2022. The closing of this transaction is subject to approval by the stockholders of Vaalco and the shareholders of TransGlobe, the approval of the Court of Queen’s Bench of Alberta, and approval for the listing of the Vaalco shares to be issued on the applicable stock exchanges and other customary closing conditions.

Based on the companies’ joint statement, it is anticipated that both TransGlobe and Vaalco’s stockholder meetings will take place in the second half of 2022.

When it comes to Vaalco’s most recent activities, it is worth noting that the firm disclosed plans to add two more wells earlier this month to the work scope of a Borr Drilling-owned jack-up rig in Gabon.

By adding these additional wells to the programme, the firm intends to take advantage of both higher oil prices and reduced overall spread costs in the current contracts. 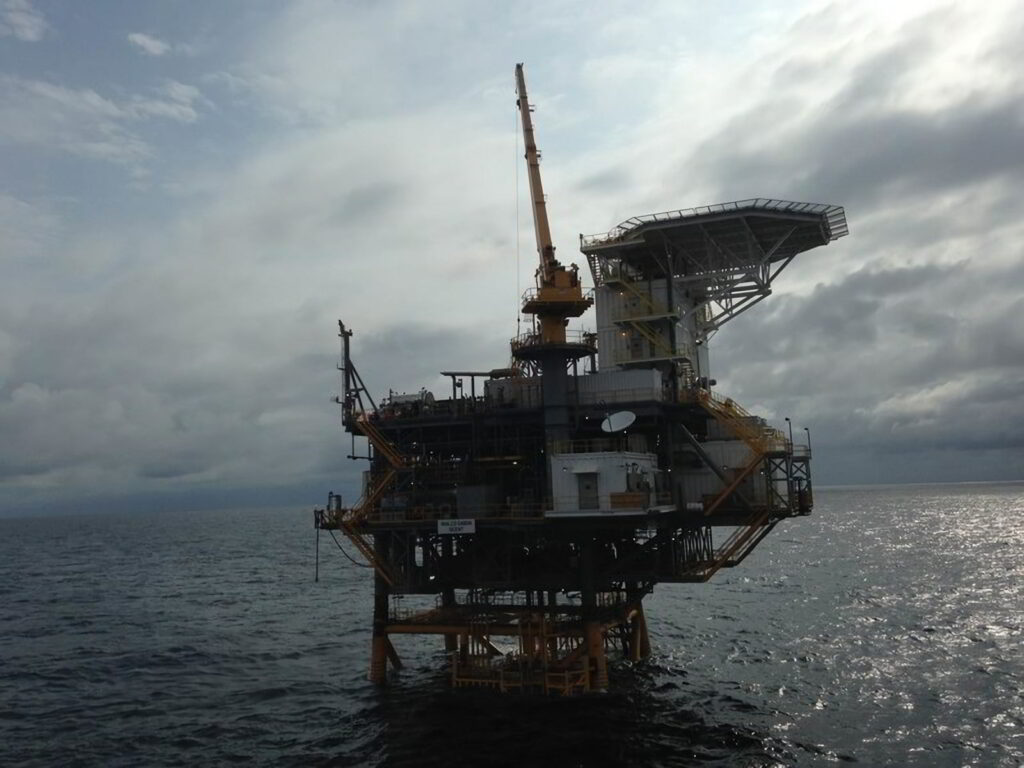