Liquefied natural gas exports from the U.S. remained flat over the last week, according to data from the Energy Information Administration (EIA).

EIA stated in its weekly report that eleven LNG vessels, seven from Sabine Pass, three from Corpus Christi, and one from Freeport LNG export terminals departed from the United States from October 3 and October 9.

The eleven vessels held a combined LNG-carrying capacity of 41 bcf.

It is worth noting that two vessels and one at Sabine Pass LNG terminal were loading on Wednesday, October 9.

On September 30, the FERC authorized the Elba Liquefaction Company and Southern LNG Company, the developers of Elba Island liquefaction facility, to place the first of ten liquefaction units into commercial service.

Elba Island liquefaction facility is located at the site of an existing regasification terminal near Savannah, Georgia. 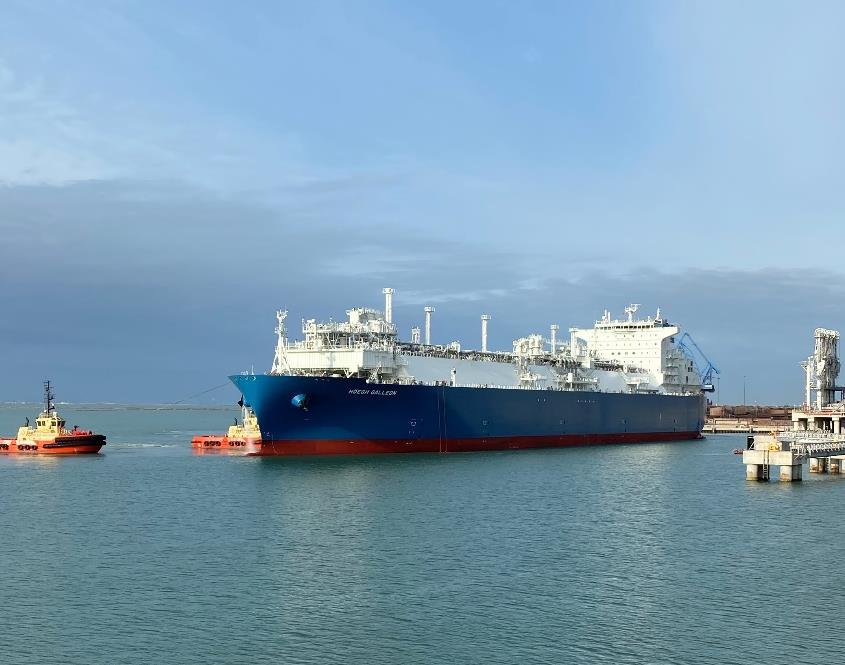