The UK Chamber of Shipping believes that the UK Government’s plans to charter in ships to bring in supplies in an event of a No-Deal Brexit would not be a smart move.

The plan is being considered as a contingency measure, but the transport authorities remain optimistic a sensible trade agreement with the EU, UK’s largest source of food imports, would be made. According to Brexit secretary Dominic Raab, cited by the Independent, the UK government is making extraordinary plans to stockpile food in case the negotiations fail.

“It is not clear how government chartering ships would really help. I don’t see how government itself can move goods faster or more efficiently than the private sector, particularly as those goods will still need to go through the same customs procedures in ports – which is where the real problem would be,” UK Chamber of Shipping CEO Bob Sanguinetti said commenting on the reports.

“We are a flexible industry and the shipping market can adapt to meet the needs of our national economy just as it always has done.”

However, Sanguinetti stressed that the lack of progress on achieving the deal six months from the end of the Article 50 process shows the importance of investing additional efforts on both side to achieve the mess that could result from no-deal scenario.

“The UK has a huge variety of ports across the country and the shipping industry will do everything necessary to keep trade moving as freely as possible in any event,” he added.

“The EU says it wants to avoid a No-Deal Brexit but every time they reject a British proposal outright they make it more likely.  It is possible for the UK and EU to have an amicable separation, but neither side is doing itself any favours with this kind of brinkmanship.”

The implications of leaving the EU Customs Union and Single Market means that without an agreement goods travelling to and from Europe will be subject to new authorisations and other requirements, causing delays and disruptions at ports.

The British Ports Association (BPA) has also called for renewed emphasis on cross border trade facilitation amid growing opinion that a ‘no deal’ Brexit outcome is now likely. The European counterparts also support the view. In a recent statement members of the European Network of Maritime Clusters (ENMC) said that the European maritime community supports Maritime UK’s ambition for a mutually beneficial deal between the UK and EU.

“The deal must minimize disruption at our ports and to the complex pan-European supply chains we’ve built together,” ENMC.

“Be it seafarers or others working in our maritime sector – the most global of industries – the deal must enable our people to be able to work, live and move across Europe.” 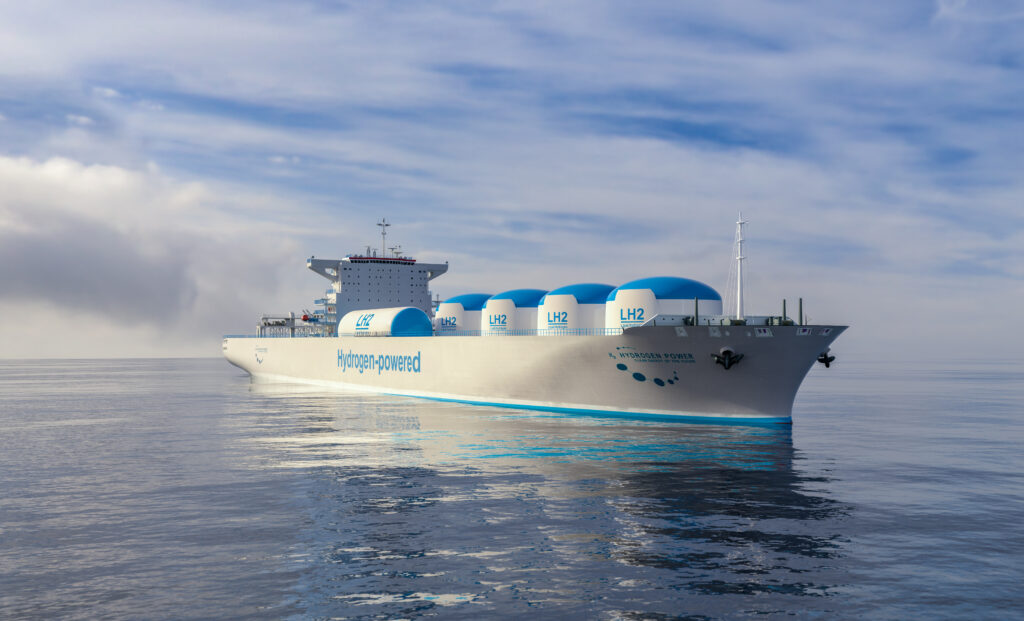