Oil and gas company i3 Energy has received an indicative proposal and confirmed support from two UK lenders for a senior secured credit facility to fund its Liberator field development in the North Sea.

As part of its efforts to secure funding for the next year’s development program, i3 Energy has been engaged in a formal process seeking to secure a $25 million credit facility to be used for the Phase I development of its 100% owned and operated Liberator development located in the UK sector of the North Sea.

The company informed on Monday it has received non-binding terms for a credit facility from UK-based lenders for the full $25 million facility, subject to final due diligence and the completion and approval of acceptable loan documentation. The company expects this to be completed during the course of December 2017.

As i3 moves to finalize loan documentation with its lenders before year-end, the company noted it would continue advancing other initiatives to fully fund its Liberator development, including the consideration of equity capital markets, joint venture partnerships, and private sources of funding.

However, there can be no certainty that the commitments will result in legally binding loan documentation, i3 added.

Graham Heath, i3’s CFO, commented: “The receipt of an indicative proposal and support for this $25 million credit facility from two experienced lenders who are very familiar with the North Sea is a strong endorsement. Their support for the Liberator project validates the asset’s technical and economic potential, and would provide critical funding towards the target to deliver first oil from the field in 2018.”

Located in License P.1987, 64 km north-east of Aberdeen, the Liberator field was discovered by Dana Petroleum in November 2013. The field is immediately adjacent to the Repsol Sinopec-operated Blake field and only 2 km from Blake’s producing drill center.

i3 submitted its Environmental Statement (ES) and development plan for the Liberator field to the UK authorities in early October. The development entails two single wells, one close to an existing manifold, part of the Blake field, and one approximately 2 km from the same manifold.

According to its operational update from early November, the company has already ordered two subsea trees and wellheads for May and August 2018 delivery.

Produced fluids from the two Liberator wells will co-mingle with fluids from wells drilled into the Blake field from the Blake manifold. These co-mingled fluids are processed by the Repsol Sinopec-operated and Bluewater-owned Bleo Holm FPSO vessel.

Drilling is expected to start in April 2018 and first oil is expected in the second half of 2018. 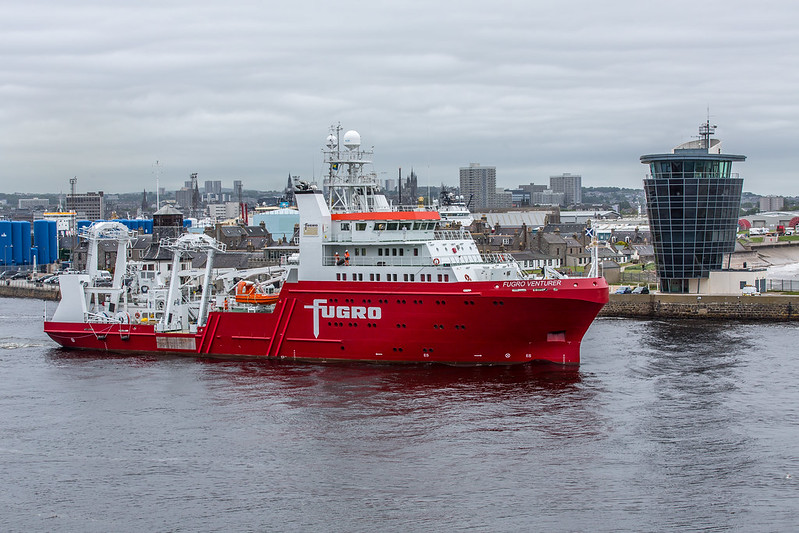