Following consultation in 2019, the OGA has decided to make seismic data available, under an exploration licence and which are more than 10 or 15 years old, depending on the type of data.

For the purpose of this, the OGA is publishing guidance which outlines the publishing conditions under which geophysical survey data created or acquired under an exploration licence pre-2018.

A similar guidance covers the publication of more recent, and future, geophysical survey data (i.e. those created or acquired post-2017).

“The OGA has consulted extensively on the reporting and disclosure of seismic data, building on the success of disclosure of other data via the NDR.

“These additional data will be extremely valuable to explorers and developers in meeting MER UK goals, and in supporting a net zero future by identifying potential carbon and hydrogen storage sites that are vital for the UK to meet its emissions abatement targets for 2050 and beyond.

“We expect to see a significant increase in the reworking and reprocessing of the legacy data which will be published and the opportunities identified by such analysis will lead to activity that should bring real benefits to industry, the wider UK economy and the UK’s transition to a net zero future.” 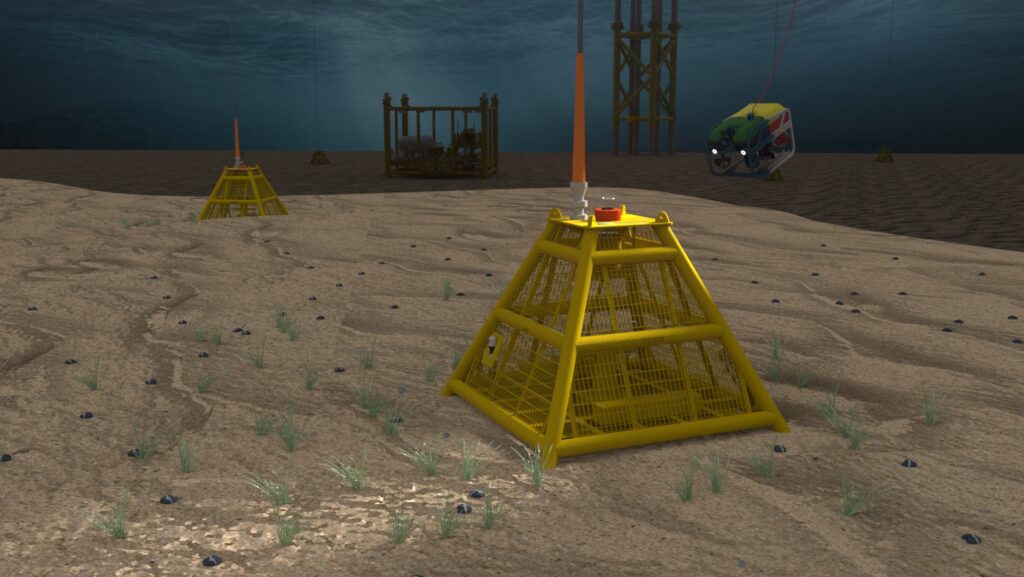