The Maritime Labour Convention, 2006 (MLC) has been ratified by the UK.

This new International Labour Organization (ILO) convention consolidates and updates more than 68 international labour standards in the maritime sector. It sets minimum global standards for seafarers living and working conditions. It also reflects the valuable contribution of the ILO to global employment standards.

The ratification of the Maritime Labour Convention has been a lengthy process that involved a number of Government departments including DWP, FCO and BIS alongside extensive contributions from the UK Chamber of Shipping, Nautilus International, the RMT union and other stakeholders.

The UK has 1,383 vessels on its register totalling 16.57 million gross tonnage. There are approximately 89,000 seafarers working on UK flagged ships and more than 24,100 UK nationals work as seafarers.

The UK’s adoption has been extended to include the Isle of Man and Gibraltar.

Stephen Hammond MP, UK Minister for Shipping, said: “I am pleased to adopt this convention. This will ensure that there are globally agreed standards for seafarers and their right to decent working conditions. It will also provide clarity of regulatory approach and remove obstacles to regional trade.

“It also ensures a level playing field for the UK merchant fleet because the Convention will require ships registered in other states to meet internationally agreed standards.” 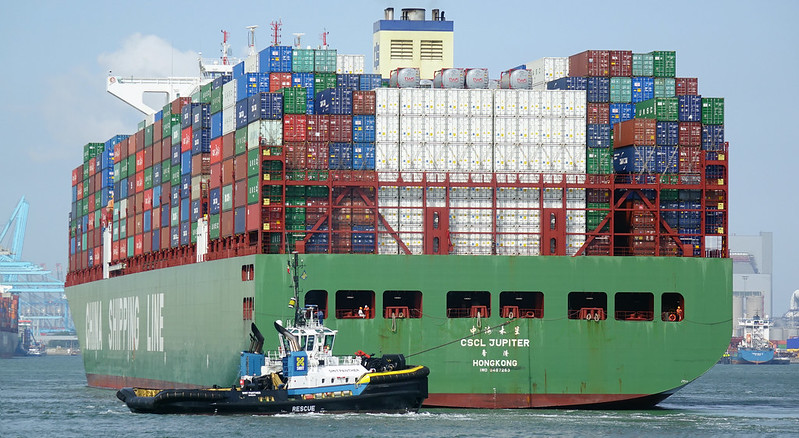