Seagreen has submitted applications to the Scottish Government for consent to build and operate two 525 Megawatt (MW) offshore wind farms in Phase 1 of the Firth of Forth Offshore Wind Zone.

The applications were formally submitted to Marine Scotland, the Scottish Government directorate responsible for marine licensing and planning. Marine Scotland has confirmed acceptance of the applications and the documents will be available for viewing during the public consultation period which runs from October 26th to the 7th December.

The Phase 1 applications are for two separate offshore wind farms, Project Alpha and Project Bravo, located 27km and 38km respectively at their closest points from the Angus coastline. The wind farms would each have a maximum capacity of 525 MW and accommodate up to 75 wind turbines and supporting infrastructure including subsea cables, offshore substation platforms and meteorological masts.

The subsea cables will transmit the power produced by the projects to a landfall point at Carnoustie on the Angus coast. The onshore transmission infrastructure, which will connect the projects from landfall to the grid connection point at Tealing, north of Dundee, will be subject to a separate Town and Country Planning Application to Angus Council planned for early 2013.

Richard Escott, Head of Offshore Development at SSE Renewables, said: “Offshore wind is an outstanding resource which, when harnessed, will make a very significant contribution to meeting Scotland and the UK’s renewable energy targets for 2020.”

“This is an important milestone for the Seagreen consortium in developing the Firth of Forth Zone, Scotland’s largest renewable energy project. We look forward to working with the relevant bodies to ensure a positive outcome for the application. “

Graham Mason, Business Development Director Renewables at Fluor, said: “We are delighted to see our Phase 1 offshore consent applications being submitted. This comes after a significant amount of environmental study and detailed consultation with all the relevant stakeholders”.

“We believe that both of these offshore wind farms are fantastic projects which have the potential to have a lasting positive impact on the local economy.” 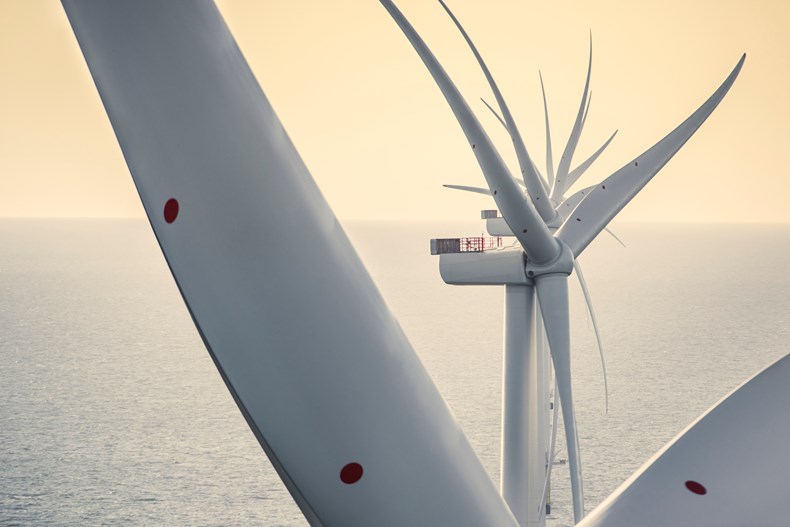