Valiant Petroleum plc (“Valiant” or the “Company”) provided further detail on its exploration programme for the remainder of 2011 as announced with the Company’s Interim results on 31 August. The programme will target over 30 million barrels of oil equivalent (“mmboe”) of prospective resources net to Valiant from three committed wells.

The Sedco 711 semi-submersible rig has recently been contracted to drill the Orchid prospect (Valiant, 30%) located in UK Block 29/1c with an anticipated spud date in the middle of the fourth quarter. The Orchid prospect is a dual target opportunity in four-way dip closure at Tertiary and Chalk level and is located in the Central North Sea surrounded by the producing Banff, Kyle, Bittern and Gannet group of fields. Gross prospective resources associated with the entire Orchid prospect are estimated by Valiant to be 30 mmboe (net 9 mmboe). Orchid is located adjacent to acreage Valiant acquired earlier in the year from Sterling Resources (U.K.) Ltd, which contain similar follow-on opportunities.

The joint venture partners of the Tryfan prospect (Valiant, 33.33%) located in UK Block 3/17 have recently agreed an exploration well for the fourth quarter of 2011. The operator, Apache North Sea Limited, is currently considering a number of semi-submersible rig options for the well and anticipates making a decision in the coming weeks. Tryfan is an Eocene stratigraphic channel-sand play which benefits from a strong seismic amplitude response and is located close to existing infrastructure. Gross prospective resources associated with Tryfan are estimated by Valiant to be 24 mmboe (net 8 mmboe).

The final well in Valiant’s 2011 exploration programme drilling in the late fourth quarter, the high-impact Zapffe prospect (Valiant, 10%), is located in the Norwegian Barents Sea and will represent Valiant’s second Norwegian exploration well following the acquisition of Sagex Petroleum ASA in July 2011. The Zapffe prospect will be drilled by the Aker Barents semi-submersible rig and is targeting a Lower Cretaceous/Upper Jurassic pinch-out play located adjacent to the large Goliat discovery made in 2000 and benefits from an electromagnetic anomaly. Gross prospective resources associated with Zapffe are estimated by Valiant to be 170 mmboe (net 17 mmboe).

“Following our recent strong interim financial results, we are pleased to firm-up the remainder of our 2011 exploration programme. Both individually and collectively, the prospective resources targeted by the Orchid, Tryfan and Zapffe exploration wells are material to Valiant and demonstrate our ability to deliver a significant exploration programme in addition to our on-going production and development operations.” 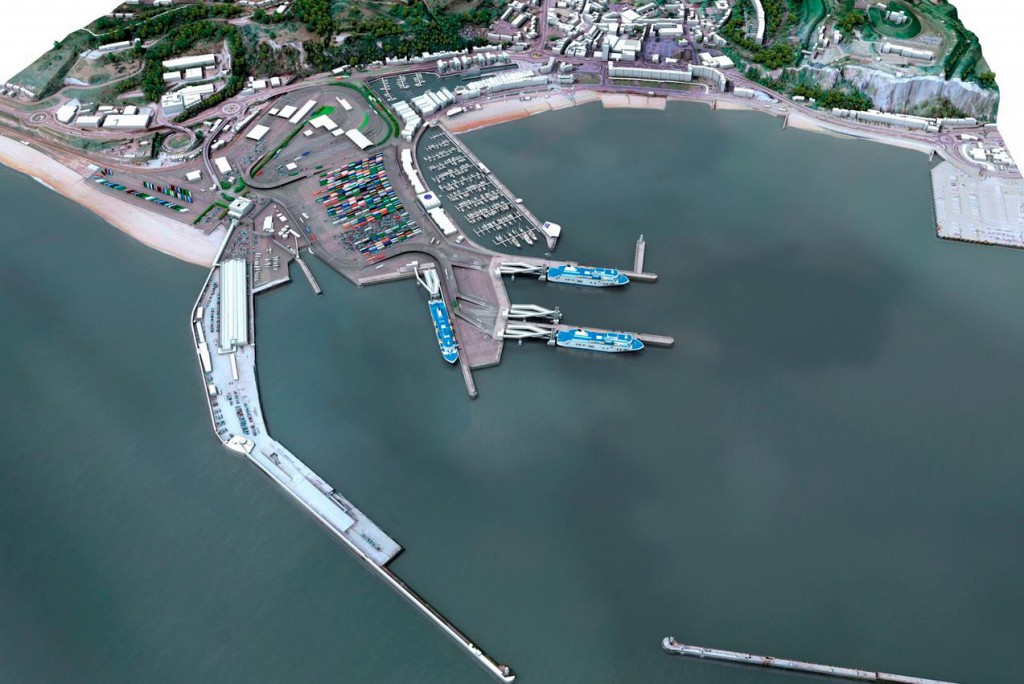 BPA: Gov’t investing in UK ports should be top priority
Posted: 3 days ago
Global Petroleum to focus on principal prospects after getting licence extension in Namibia
Posted: 2 months ago
Stena drillship arrives on ExxonMobil’s well location in Guyana
Posted: about 1 month ago
Advertisement
Related vacancies 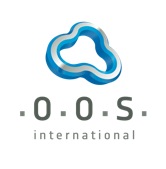