BP has informed that due to a defect gas compressor at the Ula field, which serves as a processing hub for nearby oil fields, Ula will not be able to recto receive and process production from satellite fields, leaving the Oselvar field shut down. The news has been revealed by Noreco in a filing to Oslo Bors.

According to Noreco, which owns a 15% share in the Oselvar field, the defect gas compressor is scheduled to be replaced in mid-September this year.

BP, the Ula field operator is currently discussing with its vendors if the replacement can be accelerated. Current estimate for start-up of production at Oselvar is towards the end of September. Noreco’s share of the Oselvar production was 650 barrels of oil equivalents per day in the first half of this year.

The Oselvar field is located in the southern part of the Norwegian sector of the North Sea. The water depth is 70 metres. It was discovered in 1991.
Its wells are connected to the Ula platform via a pipeline. The oil is transported from the Ula platform to the Ekofisk field, and from there exported to Teesside on the English east coast for further distribution. DONG E&P Norway is operator of the Oselvar field and holds a 55% licence interest in the field. The other licence partners are: Bayerngas Norway, 30% and Noreco, 15%. 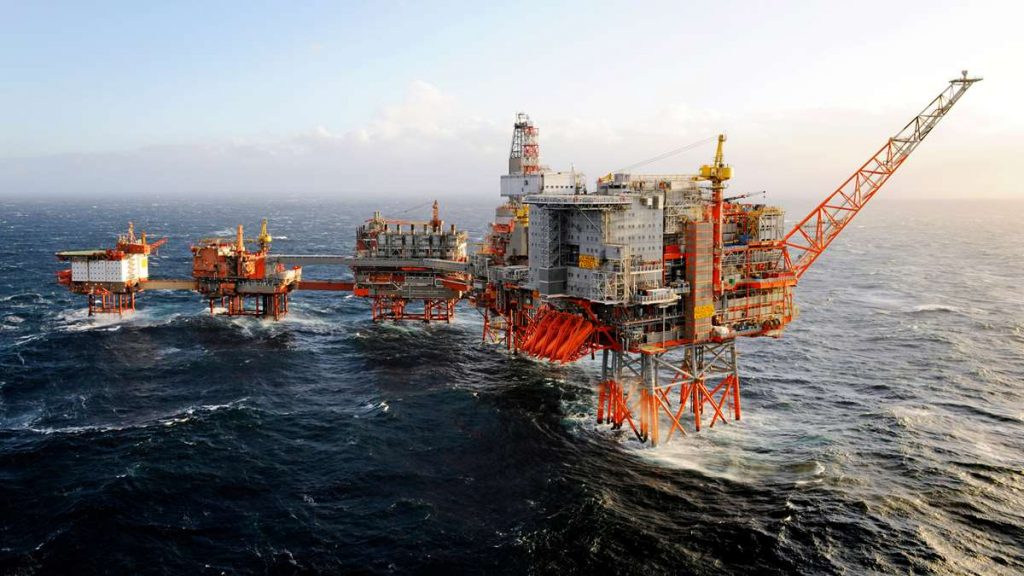