The International Maritime Organization (IMO) and the World Tourism Organization (UNWTO) have expressed their support for the safe resumption of cruise ship operations following the COVID-19 pandemic.

In a joint statement issued on 5 November, the organizations also encouraged their member states and relevant national and local authorities to designate all seafarers and marine personnel within their jurisdictions as key workers providing an essential service and to remove any barriers to crew changes.

According to information from the cruise industry, about 30 million passengers cruised in 2019. Cruising generates $150 billion for the global economy every year and supports 1.2 million jobs.

Since the World Health Organisation (WHO) declared the global pandemic, Cruise Lines International Association (CLIA) member cruise lines announced a voluntary suspension of operations worldwide, making the sector one of the first to do so. Suspending cruise operations through July 2020 resulted in $50.24 billion in total economic loss, representing over 334,000 jobs and $14.75 billion in wages.

During this time of suspension, the cruise industry has been reviewing and enhancing its protocols to determine ways to go further in the protection of the health of passengers, crew and the general public.

The two UN agencies have recognised the efforts made by the industry, countries and international organizations to protect the safety, health and well-being of passengers and crew, as well as the health of the population of destination port states of cruise ships.

The joint statement invites governments to use the Guidance on the gradual and safe resumption of operations of cruise ships in the European Union in relation to the COVID-19 pandemic to facilitate the recovery of the sector under safe conditions, as well as three framework documents developed by the United Kingdom’s Chamber of Shipping together with CLIA.

IMO and UNWTO emphasised that the resumption of cruise ship operations will also benefit the wider maritime community, since passenger ships participate in the automated mutual-assistance vessel rescue (AMVER) and are often requested by Rescue Coordination Centres to offer assistance to ships in distress at sea.

On 30 October, the US Centers for Disease Control and Prevention (CDC) also issued a Framework for Conditional Sailing Order that introduces a phased approach for the safe and responsible resumption of passenger cruises.

However, despite the abovementioned incentives calling for resumption of cruises, numerous cruise lines worldwide have extended pause of their ship operations to H1 2021.

In yesterday’s statement, the IMO has once again – now together with UNWTO — called on governments to designate all seafarers and marine personnel as key workers and remove any barriers to crew changes.

The agencies said that maritime transport is dependent on the 2 million seafarers who operate the world’s merchant ships. It is estimated that currently about 400,000 seafarers are working beyond their original contracts, with a further 400,000 waiting ashore to relieve them.

Earlier this year, the IMO provided guidance to the shipping industry and to governments that includes provisions to facilitate safe and secure crew change operations.

However, many governments around the world have so far ignored the plight of seafarers trapped on board. 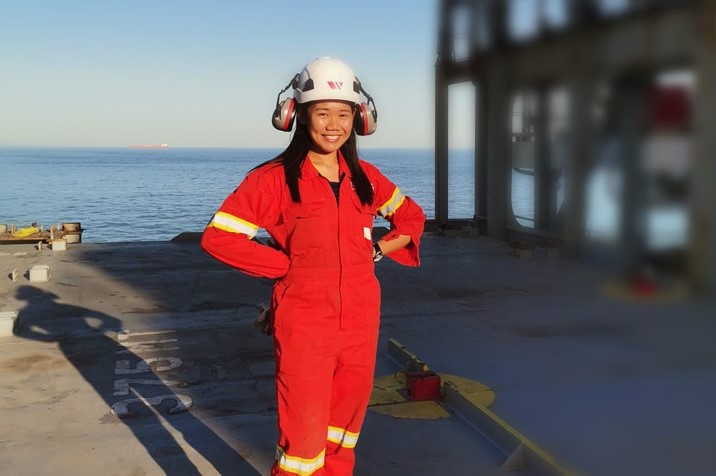